After a delay of 12 months, the UEFA European Championships, Euro 2020, will finally get underway this coming Saturday (AEDT).

This is the second iteration of the expanded tournament in which 24 teams will duke it out to reach the final on July 12 in Wembley, and the first to feature VAR…

However, with six of the top seven-ranked teams in the world taking part, including the winners of the past four World Cups, this tournament should be incredibly high on quality.

Here’s everything you need to know about Euro 2020.

Where are the Euros taking place?

This year’s tournament is unique in that it will take place across a variety of locations across the continent as opposed to in just one single host country.

Part of the reason for that was the cost involved of hosting 24 teams, playing 51 matches in a month, although UEFA sugarcoated it by saying it was a Europe-wide extravaganza to celebrate the 60th anniversary of the first ever European Championships.

A total of 11 different venues will be used, ranging from Azerbaijan’s Baku Olympic Stadium in the east, to Russia’s St Petersburg Stadium in the north and Hampden Park in Scotland’s west.

London’s Wembley Stadium will host both semi-finals on July 7 and 8, and then the final on July 12 (all times AEST).

When does it start?

The Euro’s kick off with Turkey against Italy at the Stadio Olimpico in Rome, which will start at 5:00am AEST on Saturday, June 12.

In terms of the big games to look out for in the group stage, check out pre-tournament favourites France against perennial contenders Germany on Wednesday, June 16.

Other potential flash-point group matches in that first week include England vs Scotland (Saturday, June 19) and Portugal vs Germany (Sunday, June 20), among others.

Originally, 12 venues in 12 different countries were selected to host matches, but Ireland’s Aviva Stadium was withdrawn because the Irish government could not guarantee that they would allow spectators into the venue.

Similarly, Spain’s hosting venue switched from Bilbao’s San Mamés stadium to La Cartuja in Seville after the Basque government could not guarantee fans in Bilbao.

All the remaining stadiums will be operating at a reduced capacity, except for Budapest’s Puskás Aréna, which will allow full capacity, albeit with strict entry requirements.

Other grounds will mandate that patrons must be vaccinated against COVID or have completed a test.

What if a player gets COVID?

An outbreak within a team would be the worst-case scenario for tournament organisers.

If that happens, a team will still be expected to fulfil its fixture if they have 13 players available, including one goalkeeper.

UEFA has said matches may be able to be rescheduled within 48 hours of the original time, but given the short timeframe involved, that might not be possible.

If it cannot be rescheduled, the team “responsible” for the match not taking place will forfeit and their opponents will have a 3-0 walkover.

Concerningly, Spain is currently dealing with a couple of cases, after first Sergio Busquets, then Diego Llorente tested positive at the team’s training camp.

Optus Sport will have live coverage of every game at this year’s European Championships, which is available through a subscription.

ABC Sport will be blogging selected games through the tournament, including Saturday’s opener between Turkey and Italy.

There will also be daily scores, highlights and analysis throughout the tournament.

Who is going to win?

France come into the tournament as big favourites, and it’s hard to look past them on account of a stunning squad packed with talented individuals who, if they click, will be near-impossible to stop.

With both the semi-finals and final taking place at Wembley, the notorious England hype-machine has inevitably gone into overdrive at the prospect of Gareth Southgate’s team “bringing football home”.

However, the three lions will have to reach the semi-finals first, which is far from a certainty, with tricky ties against World Cup conquerors Croatia and the “Auld Enemy” Scotland in the group stages, albeit at Wembley.

Other than that, Italy will like their chances, so too will reigning champions Portugal and Belgium, whose golden generations are nearing the end of their championship windows.

Germany too will want to see out long-time coach Joachim Löw‘s tenure with a strong performance and are always competitive in major tournaments and Spain, although not as strong as in recent years, can still pack a punch.

Will there be another Iceland?

Five years ago at Euro 2016 — the first tournament to feature the expanded 24-team program — it was the minnows that lit up the tournament, including Wales reaching the semi-finals and Iceland stunning England in the round of 16.

North Macedonia could be the Iceland of this year’s tournament. They are ranked 62nd in the world, the lowest of any team in the competition, but have beaten Germany in recent times. They will join Finland (ranked 54th) in playing in their first major tournament.

Scotland, which will be playing its first European Championships in 25 years, could cause some of the elite teams some issues, while Ukraine and Turkey both look solid.

England players booed as they took the knee England players were booed for the second game in a row in Middlesborough as preparations continue ahead of the European Championships.

One area that might cause a talking point is the continued booing of players who take the knee to highlight racial inequality.

Some England supporters booed their team as they took the knee in both their warm-up matches last week.

England has said its players will continue to take a knee, with Gareth Southgate saying the squad was “more determined than ever” to do so, despite being “confused and disappointed” by the booing.

Similar scenes have taken place across the continent, including before the Republic of Ireland‘s match against Hungary, which boss Stephen Kenny described as “incomprehensible”.

There have been notable incidents of racism at European matches in the not too distant past, so expect this issue to raise its ugly head.

Has there been any other controversy?

Well, aside from the overall controversy of hosting a tournament across a continent ravaged by COVID, there has been one other thing bubbling away under the surface.

Russia has lodged a complaint to UEFA over Ukraine‘s kit, which features a map of Ukraine, including Russian-annexed Crimea, which has not gone down well in Russia, which claims the territory as its own.

Ukraine has since been told by UEFA to remove a slogan from the shirt, which has been deemed political.

The phrase “Glory to the heroes”, which appears on the back of the shirt, has “historic and militaristic significance”, UEFA said.

How I Changed My Relationship With Alcohol | A Cup of Jo 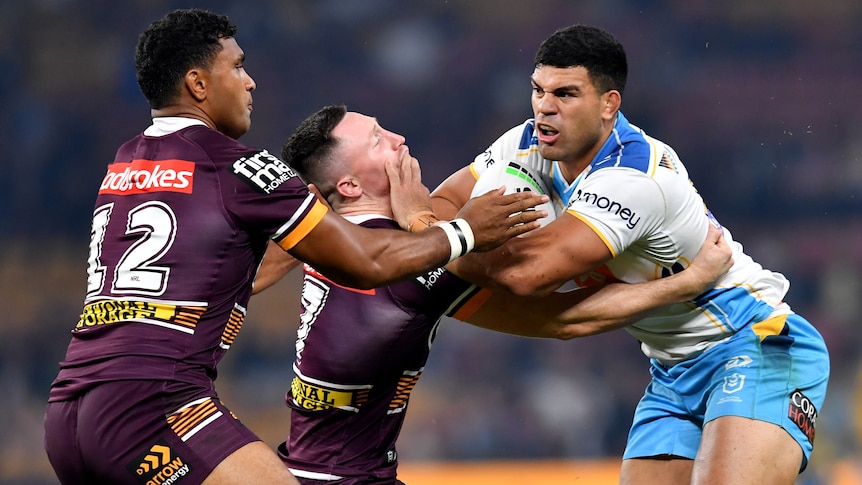 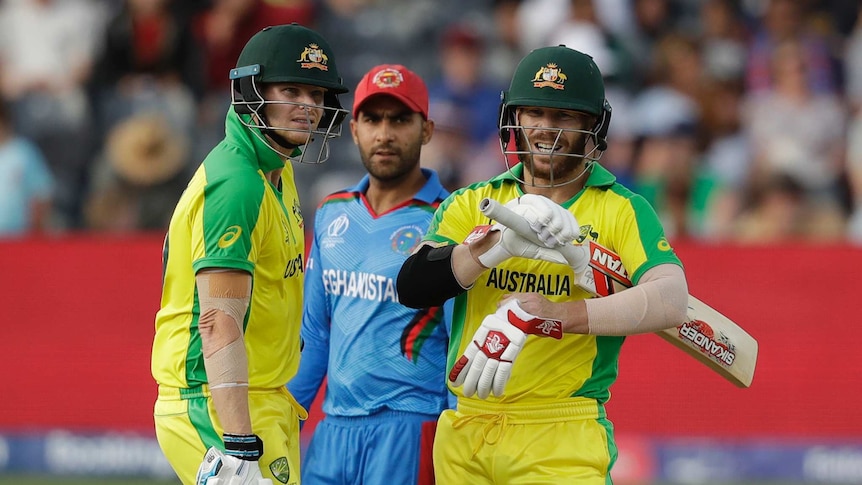 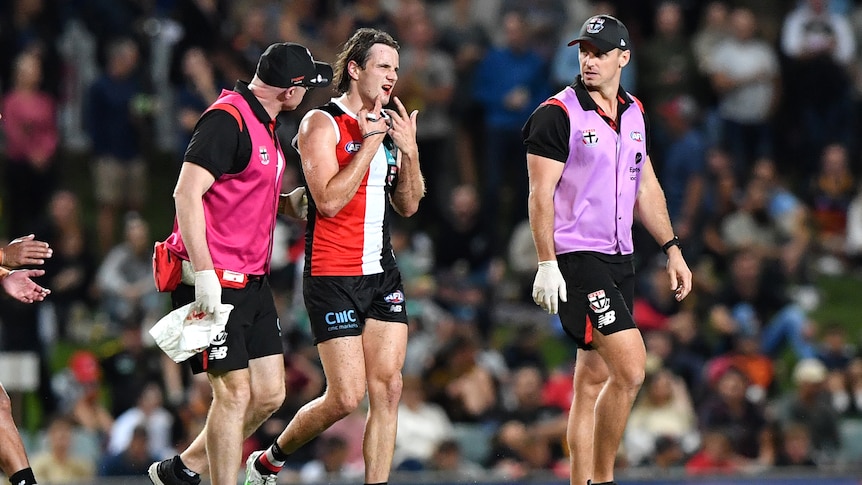 Ferocity at the footy cannot be consequence-free 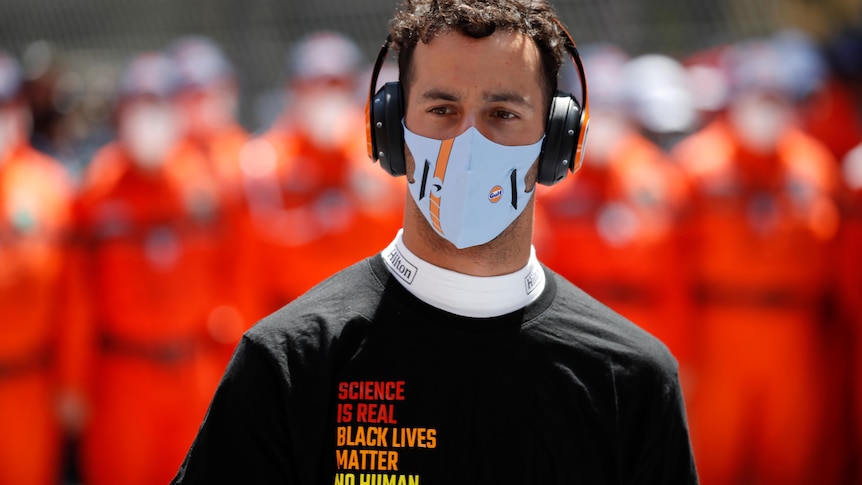 Daniel Ricciardo is lagging behind his teammate, but three consecutive race weekends could revive his season