American rising tennis star Coco Gauff will not compete in the Tokyo Olympics after testing positive for COVID-19.

Gauff was set to become the youngest Olympic tennis player since 2000. Instead, she joins a number of the world’s top players who have already pulled out of the Tokyo Games.

“I’m disappointed to share the news that I have tested positive for COVID and won’t be able to play in the Olympic Games in Tokyo,” the world number 25, who was going to compete in both the singles and doubles competitions, said on Twitter.

“It has always been a dream of mine to represent the USA at the Olympics, and I hope there will be many more chances for me to make this come true in the future.”

The 17-year-old lost to Angelique Kerber 6-4, 6-4 on Centre Court in the fourth round at Wimbledon earlier this month. It was the second time she had lost at that stage after her breakthrough run at the All England Club in 2019.

LIVE UPDATES: Read our blog for the latest news on the COVID-19 pandemic.

“We were saddened to learn that Coco Gauff has tested positive for COVID-19 and will therefore be unable to participate in the Tokyo 2020 Olympic Games,” the US Tennis Association said in a statement.

“We wish her the best as she deals with this unfortunate situation and hope to see her back on the courts very soon.

“We know Coco will join all of us in rooting on the other Team USA members who will be traveling to Japan and competing in the coming days.”

The Tokyo Games, pushed back by a year due to the COVID-19 pandemic, are scheduled to begin on Friday. 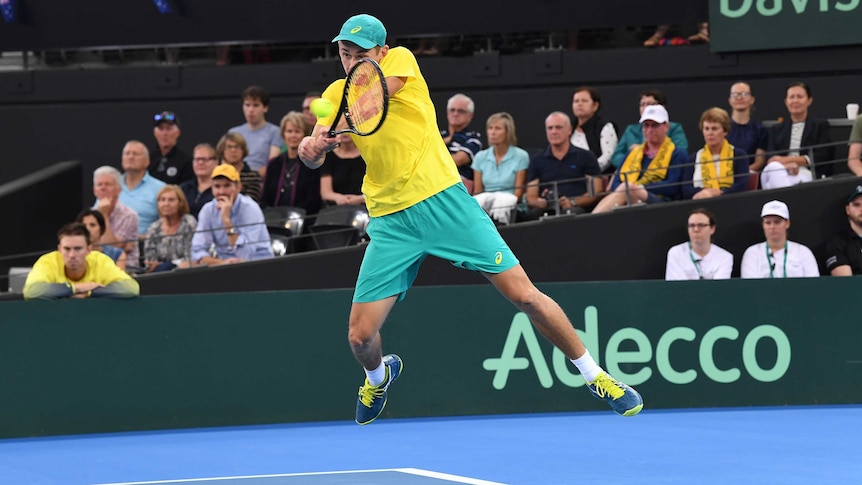 Australia’s Olympic tennis team receives another blow, with Alex de Minaur out of the Tokyo Games after testing positive to COVID.

Organisers have confirmed that two South African footballers have become the first athletes to test positive inside the Olympic village.

Academic Writing Problems Faced by Today's Students in the UK