The director of the opening ceremony of the Tokyo Olympics has been dismissed following news reports about his past comments on the Holocaust.

Kentaro Kobayashi was sacked because of comments that made fun of a tragedy, Tokyo 2020 president Seiko Hashimoto said.

Mr Kobayashi — a comedian, actor, director, and manga artist — was accused of using a joke about the Holocaust in a comedy act as part of TV comedy duo Rahmens back in 1998, including the phrase: “Let’s play Holocaust.”

His dismissal comes just a day before the opening ceremony of the pandemic-delayed Games.

“Any person, no matter how creative, does not have the right to mock the victims of the Nazi genocide,” Rabbi Abraham Cooper, the Center’s associate dean, said.

“The Nazi regime also gassed Germans with disabilities. Any association of this person to the Tokyo Olympics would insult the memory of 6 million Jews and make a cruel mockery of the Paralympics.”

Earlier this week, a composer whose music is expected to be used at the opening ceremony was forced to resign after boasting about being a classroom bully in magazine interviews.

Mr Kobayashi had been appointed as director for the opening and closing ceremonies after his predecessor, Hiroshi Sasaki, resigned over a controversy about inappropriate comments saying popular Japanese female entertainer Naomi Watanabe could play a role as an “Olympig”.

Mr Hashimoto said he was aware that there were many people who did not want to see the opening ceremony after a series of scandals.

But he insisted he had no intention of stepping down as head of the Tokyo organising committee.

The ceremony will be held in an empty stadium because of COVID concerns.

Netflix Shares First Teaser Of Its New Anime Movie The Witcher: Nightmare Of The Wolf 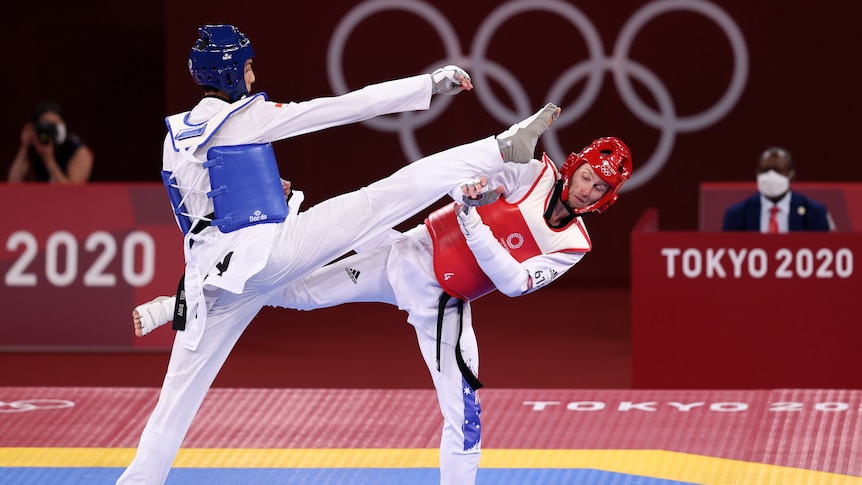