Rugby Union legend Toutai Kefu says he is home from hospital, in a heartfelt Facebook post thanking the community for its support following a brutal attack in his home on Monday.

The former Wallaby and three of his family members were savagely attacked in a home invasion in his home in Coorparoo in Brisbane on Monday at around 3:00am.

Police said the attack was carried out with an axe, a knife and a machete.

Mr Kefu was hospitalised with wounds to his abdomen, and underwent surgery.

His wife, son and daughter also sustained injuries during the attack.

The 47-year-old shared a post to his Facebook on Wednesday confirming he had returned home with his two children.

His wife remains in hospital after sustaining serious lacerations to her arm.

Mr Kefu wrote: “Wow. Humbling to see the outpouring of love and well wishes from family, friends, community members and the general public.

“We are all doing well. Josh, Madi and myself are out of hospital and we’re hoping Rach will be able to join us tomorrow.

“We just want to say thank you for everyone’s support, we feel very lucky and grateful.” 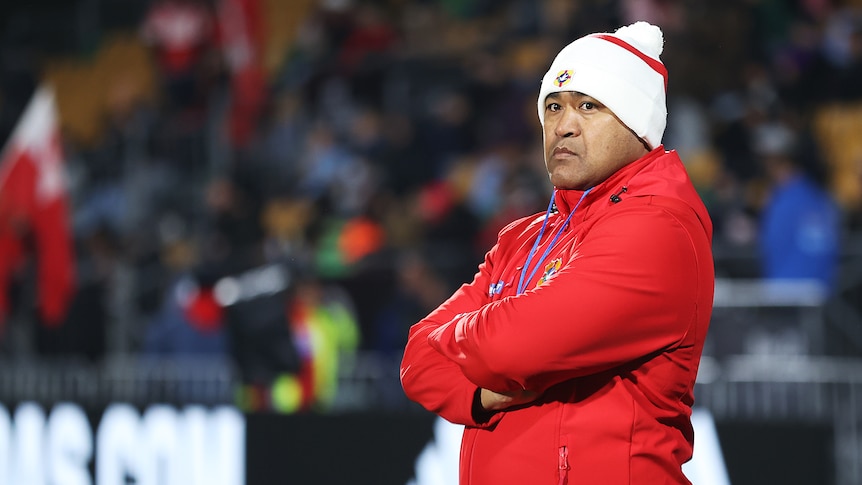 Two male teenagers have been charged for the assault.

A 15-year-old has been charged with four counts of attempted murder, three counts of grievous bodily harm and one count each of unlawful use of a motor vehicle, break and enter, burglary and deprivation of liberty.

Another 13-year-old boy was also charged on Tuesday.

He was refused bail and will appear at the Brisbane Children’s Court on Friday.

A third male teenager is also in custody.

The police believe the home invasion was non-targeted.

The White House Says Boosters for All. Here’s What You Need to Know.