After losing key assistant coaches Matthew Knights, Corey Enright and Matthew Scarlett this off-season, the Cats have pulled off a genuine coup by securing one of the most influential players of the modern era.

“Geelong is a successful club with a magnificent culture that has always been consistently strong, and I cannot wait to get involved,” Betts said in a Cats statement.

“I’m excited to support the club and I’m looking forward to being able to grow myself as well.

“Geelong is known for developing people and that is also an exciting element of joining the club.

“I’m looking forward to working with the playing list, in particular the younger players and helping them develop both on and off the field.

“It’s important for players to develop skills in all parts of your life.

“Obviously, I will spend some time with the forwards, particularly the small forwards, but hope to get across all on-field spaces where the club see they need me.”

Betts retired in August with 640 goals after 17 seasons with Carlton and Adelaide, and is widely recognised as one of the most popular figures in the AFL’s history.

But his impact has not just been felt on the field. In recent years he has been a powerful voice in speaking about race issues in Australia.

The 34-year-old served as an important mentor for young players over the last decade at Adelaide, and in the last two years back at Carlton, the club that drafted him in 2004. “Eddie has seen the game from every angle, starting on the rookie list and growing into one of the game’s best and most influential figures,” Geelong’s general manager of football Simon Lloyd said.

“His knowledge, wisdom, leadership and experience will be a great asset for our team.

“Eddie is a great communicator and he is excited to work with our players, Chris and our coaching staff, and everyone involved with the club.

“We are equally excited that he has chosen to join our club.”

Betts’s move means former Adelaide and Richmond forward Tyson Stengle could earn a third chance in the AFL with the Cats.

“We do have some interest in Tyson and he’s very lucky he’s got a man like Eddie in his corner,” Geelong list manager Stephen Wells told SEN.

Betts is the second Indigenous person to be appointed in a coaching role in as many days, after former Melbourne defender Neville Jetta was added to Collingwood’s support staff on Tuesday.

Former Magpies and Geelong star Travis Varcoe — who is now a development coach with the Western Bulldogs — last month asked why there were not more Indigenous coaches at AFL clubs.

In other coaching news, experienced Bulldogs assistant Ash Hansen is moving on after nine seasons at the Whitten Oval to link up with new Carlton coach Michael Voss.

Hansen, a West Coast premiership player in 2006, coached Footscray to a VFL flag in 2016 and for the last five seasons has led the Bulldogs’ forwards in the AFL.

“[Hansen] has coached his own side to a premiership in the VFL and has delivered impressive results as a line coach — to be able to attract someone of his quality, skill set and experience to our football club is another significant step forward,” Blues football boss Brad Lloyd said.

Ben Simmons’s NBA career is at its lowest ebb. How on earth did it come to this? 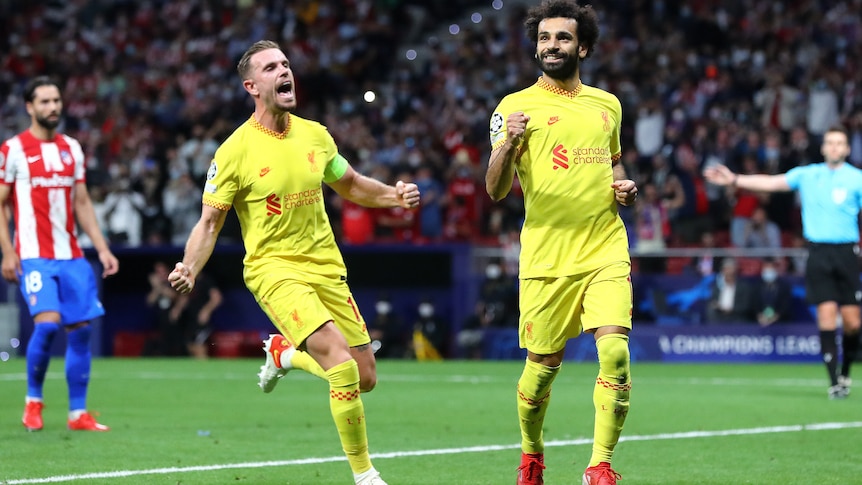