Things have been moving quickly in the west of late.

Snap lockdowns, looming COVID outbreaks, borders slammed shut and thrown open again, all within the space of a few days and a handful of frantic press conferences.

But having weathered the storm, West Aussies are emerging from the wreckage to discover, with some relief, everything remains just as it was a week ago.

Well, except for one minor detail — a resurgent Fremantle has unceremoniously dislodged West Coast from the AFL’s top eight.

In any other week, especially one coming this early in a season, such a thing would prove valuable fodder for pointless arguments on Facebook and various large football forums, but little else.

In this moment, though, it carries far more weight — opportunity is not so much knocking on the door for Fremantle but bashing it down, demanding to be seized.

Without even worrying about what is going on up the road from them, the Dockers know they are coming into this weekend’s western derby as strong as they have been for many years, in the midst of a winning streak and with the chance to step closer to the top four than the bottom eight.

At the moment, plenty of key stats seem to accurately reflect Fremantle’s ladder position; fifth for points against, seventh for inside 50s, third for marks inside 50, fifth for contested possessions.

A 35-year-old David Mundy has been the best player in the league so far this season, at least if the weekly coaches’ votes are any metric, and his leadership is helping rising star Caleb Serong and rapidly improving Andrew Brayshaw blossom.

And then there’s Nat Fyfe, whose season we might be talking about in an entirely different light had he been even average in front of goal.

The two-time Brownlow medallist is averaging nearly three shots on goal a game, which is excellent given he is still playing considerable midfield minutes. Those numbers sadly count for little though given Fyfe’s remarkable return of one goal and 12 behinds.

The knock on Fremantle has been the calibre of teams they have played and beaten so far. Wins against GWS, Hawthorn, Adelaide and North Melbourne don’t exactly get the pulses racing, though on paper a win over 10th placed West Coast might not convince the doubters either.

But the subtext of this game and a potential victory is enormous for the Dockers.

It would finally end the Eagles’ derby winning streak, which currently sits at a record 10 games, see them move two games clear of their rivals on the ladder and crucially provide yet more evidence that Justin Longmuir’s project can break new ground and take them places they’ve never been before.

It’s a lot to put on one game of football, but it’s all right there in front of Freo if they are ready to take it.

Treading water, the Eagles are running out of time

On the other side of the coin sit the Eagles, battered and bruised after a humiliating trip to Geelong and, for the first time in three years, feeling genuinely uncertain about their future.

Admittedly, this derby is not as urgent for West Coast. A win doesn’t fix their many problems, a loss doesn’t consign them to scrap heap for good.

But it comes at an uncomfortable time for a club that has pushed all its chips in and is waiting to see if the river can deliver a second premiership of the era.

West Coast’s injury problems are genuine, and go a long way to explaining the inconsistency of 2021. By full time on Saturday, the Eagles were missing five All Australians and a Norm Smith medallist, and their four most recent captains to boot.

The team is lacking leadership, lacking grunt, lacking class, all of which is on the treatment table at present. What’s left over is dead last in the AFL for inside 50s, dead last for tackles and 15th for contested possessions.

Adam Simpson’s mission has been to squeak his team through the first half of the season while keeping them in contention, ostensibly then hoping the returns of Luke Shuey, Elliot Yeo, Liam Ryan and maybe even Willie Rioli late in the year is enough to inspire a timely September charge.

But at 3-3, the pre-bye margin for error is now negligible, and it will be severely tested by Fremantle this Sunday.

Beyond 2021, the questions become even trickier. If this injury crisis has taught us nothing else, it’s that the Eagles’ list is not littered with depth, especially in the midfield.

At 30, Shuey’s hamstring issues are cause for concern. Yeo is younger, but has been trying to return from debilitating OP for nearly a year now. Nic Naitanui might have two years left in him, and Josh Kennedy and Shannon Hurn one each at the absolute most.

The sense of now-or-never was only escalated by the Tim Kelly trade — which was exorbitant but necessary for the club to future-proof the midfield — but Kelly clearly can’t be the answer alone.

Given the cattle that will return and a comparatively simpler draw in the second half of the season, the Eagles will likely play finals in 2021, and the aforementioned September charge is still not impossible if the next month is negotiated safely, but it’s the years ahead that will be most testing for the club.

But while the Eagles are looking to the future with just a twinge of apprehension, it’s a full-throttle charge into the unknown for Freo.

The next steps for both of these clubs will be fascinating. If Fremantle can take the leap on Sunday afternoon, it looms as the catalyst for what could be a gradual but tangible power shift in the west over the next half-decade.

How Do You Feel About Mario After His 35th Anniversary? Nintendo Apparently Wants To Know 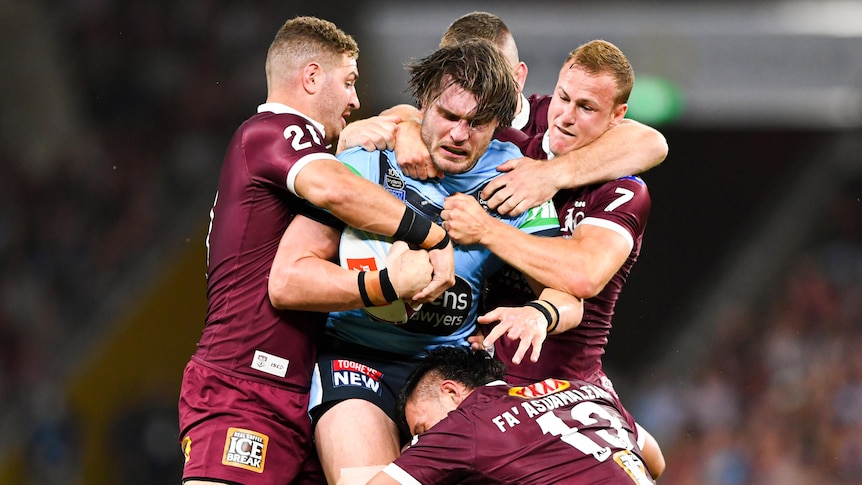 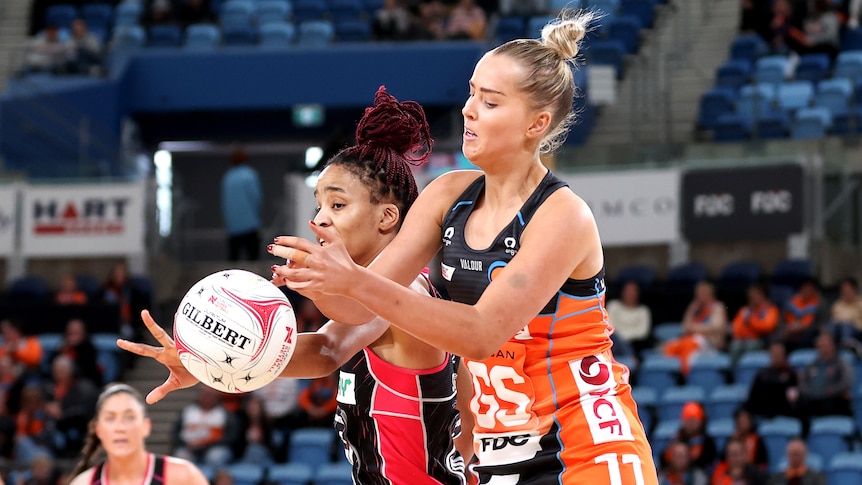