Older workers on furlough are more likely to struggle to find work than the young after the job support scheme comes to an end in September, the Institute for Fiscal Studies has said.

Analysis by the think tank found that employees over the age of 65 were 40 per cent more likely to have been on furlough than those in their forties and that older workers who lost their jobs would take much longer to find a new role.

The end of furlough was “likely to be particularly tough for older workers”, the IFS said as it called on the government to help them back into employment. The research was funded by the Centre for Ageing Better.

They are also far less likely to change occupation. Only 3 per cent of workers aged 50 to 69 change career over the course of a year, around half the rate of workers in their mid-thirties. The warning tallies with work done last year by the Centre for Economics and Business, which found that high-cost professionals were most at risk of redundancy.

Emily Andrews, at the Centre for Ageing Better, said: “It’s vital that the right support is in place to get those over 50 back to work and prevent them falling into long-term unemployment, which would risk many falling out of the workforce for good.” 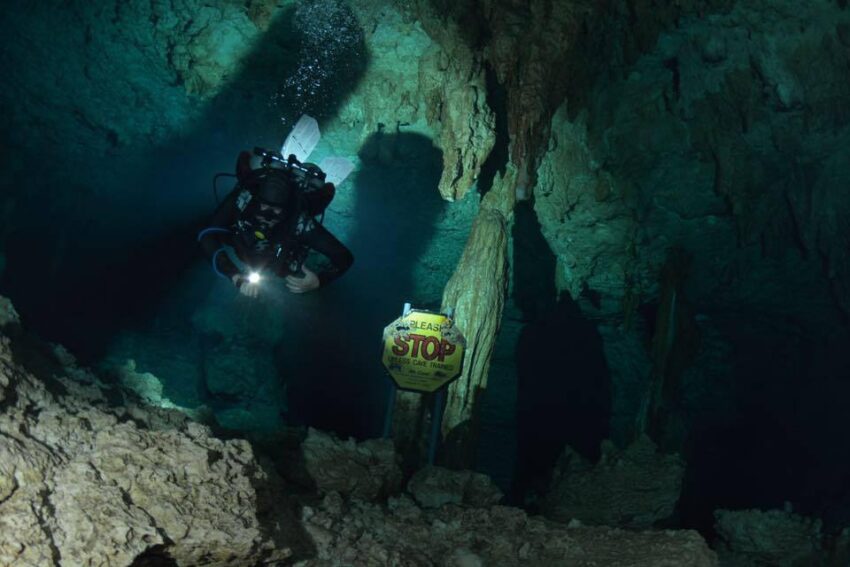 What shark diving taught me about business 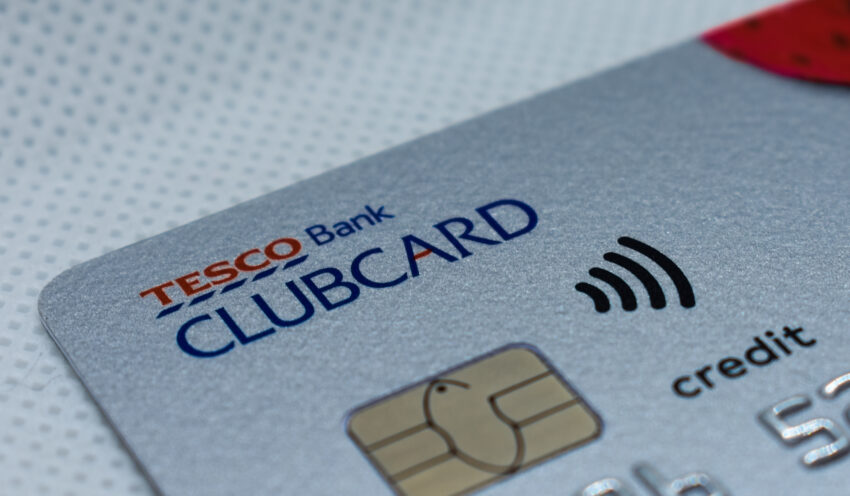 Tesco Bank to close all its current accounts 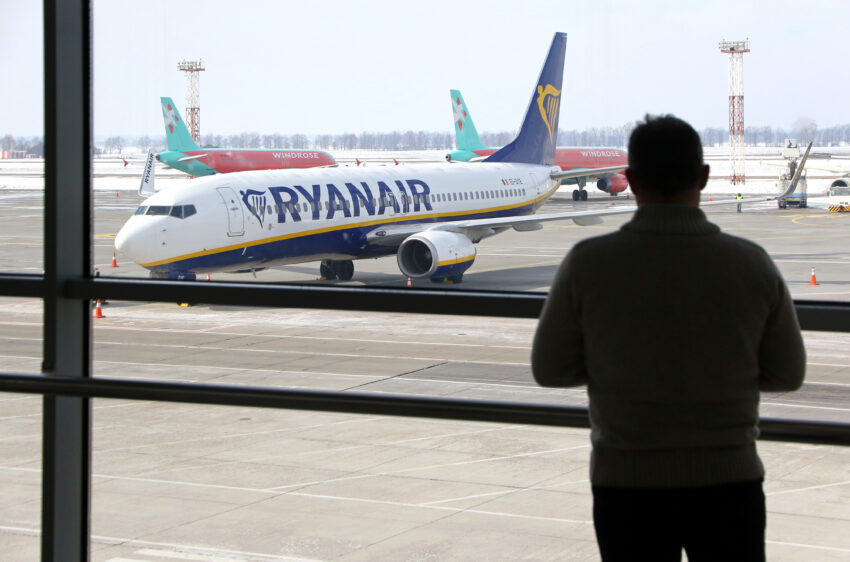 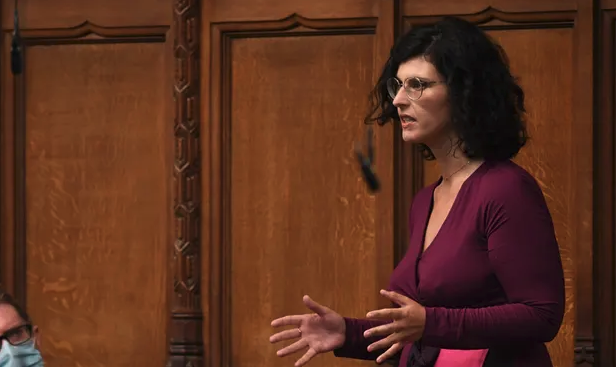