The Caribbean nation of Venezuela keeps registering firsts on the book. They have arguably the first-ever CBDC, the infamous Petro, and now this. The first-ever Bitcoin Mining Museum. And even though Bitcoin is barely 12 years old, the idea makes sense. Everything has been moving too fast in that arena, someone needs to register it and preserve the past.

Since January 17th, the space is open for business. The Bitcoin Mining Museum is located at Chacao’s Torre Xerox, in Caracas. CriptoAvila, a mining equipment dealer, is both creator and operator. Joan Telo, a representative from the company, told CriptoNoticias:

“We decided to take this step because, until now, there is no, or at least not publicly, place where people can observe evolution and we felt it was necessary. Each equipment, each brand, and model that we will exhibit has a story to tell, either because they have been transcendental in the history of mining or because they represented obstacles. Within this story, there are also scams, equipment that ended up harming many people who tried to mine bitcoin at the time.”

A Bitcoin Mining Museum That Teaches

The museum will also host a model mine, with which visitors will be able to learn how the whole process works, and, “build safe electrical installations to connect your own ASICs.” Among the exhibited pieces, there’s an ATI 5850 AMD graphic card. About this one, Telo said:

“It was one of the best GPUs, but just when people began to use them, there was a worldwide stock failure like the one we are experiencing now. It happened precisely because of the cards’ capacity for mining. It was the first time that there was a global inventory failure caused by bitcoin mining. Now, our idea is to add equipment to the museum as we get them, because we want to be a world reference on this issue of the evolutionary process of cryptocurrency mining.”

To close the article off, Criptonoticias gives us interesting stats about Bitcoin mining in Venezuela:

Venezuela, even since last year, is among the 10 countries with the greatest presence in Bitcoin mining. At that time, the Caribbean country registered 0.42% of the total hash rate, although occasionally that figure has been higher.

Not Everything Is Rosy For Bitcoin-Miners In Venezuela

In other news, on July 15th Venezuelan police detained six people in Puerto Ordaz for operating an unregistered mine. They had 25 unlicensed ASIC miners that were seized. However, the non-gubernamental organization Asociación Nacional de Criptomonedas or ASONACRIP, informs us that the miners are free once again. According to Criptonoticias:

Through a statement, ASONACRIP celebrated the action of the state entity to achieve the release of the miners. In this regard, the organization stressed that digital mining activity is legal in Venezuela and operating miners without a license represents an offense punishable by fines, but not a crime. In other words, the miners cannot be detained.

So, yeah, the regulation of Bitcoin mining through strict registration isn’t going that well in Venezuela. At least they’re trying new things and breaking eggs. And they have the first-ever Bitcoin Mining Museum.

TA: Ethereum Breaks Key Support, Why ETH Could Tumble To $1,500 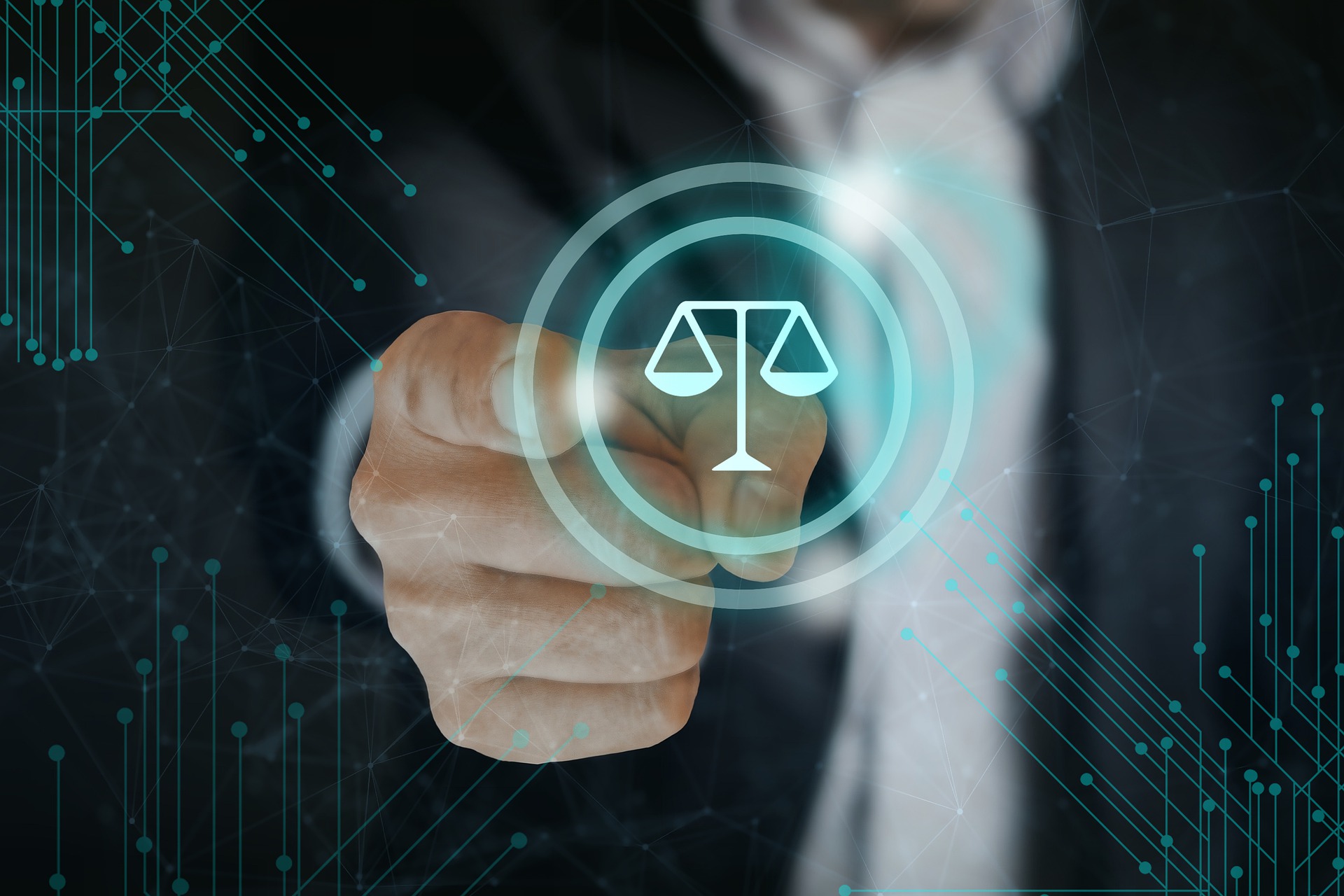 Three US States Going After BlockFi In Regulatory Crackdown 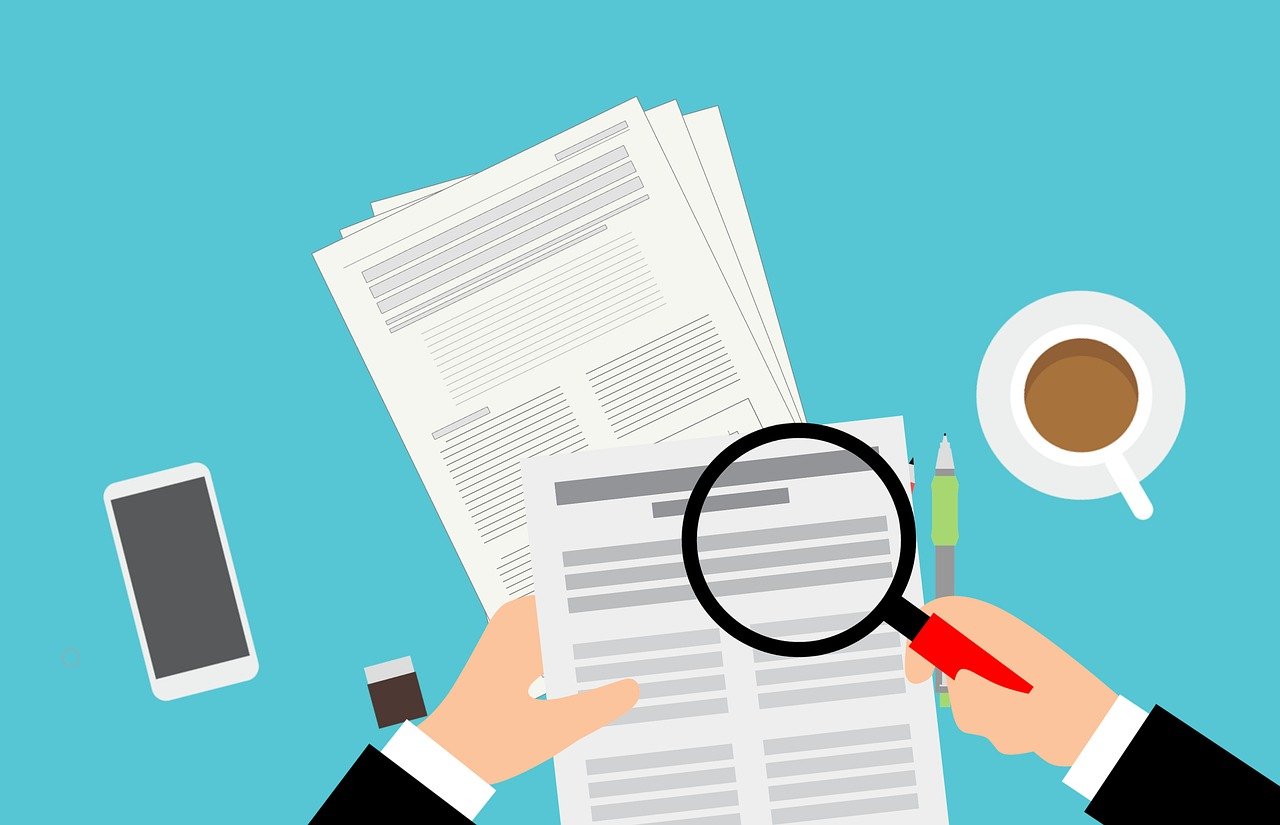 Tether To Conduct An Audit To Negate Claims Concerning Transparency 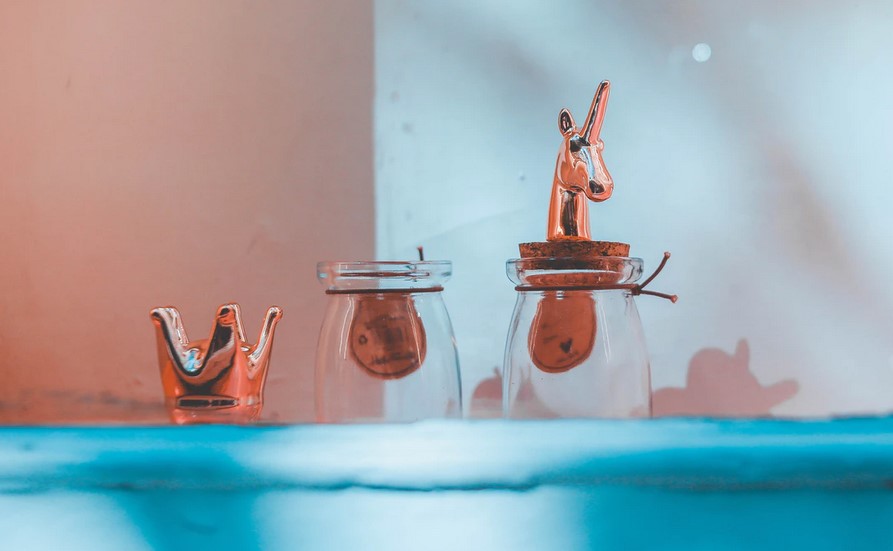 Uniswap Limits Access To Tokens, What It Could Mean For DeFi 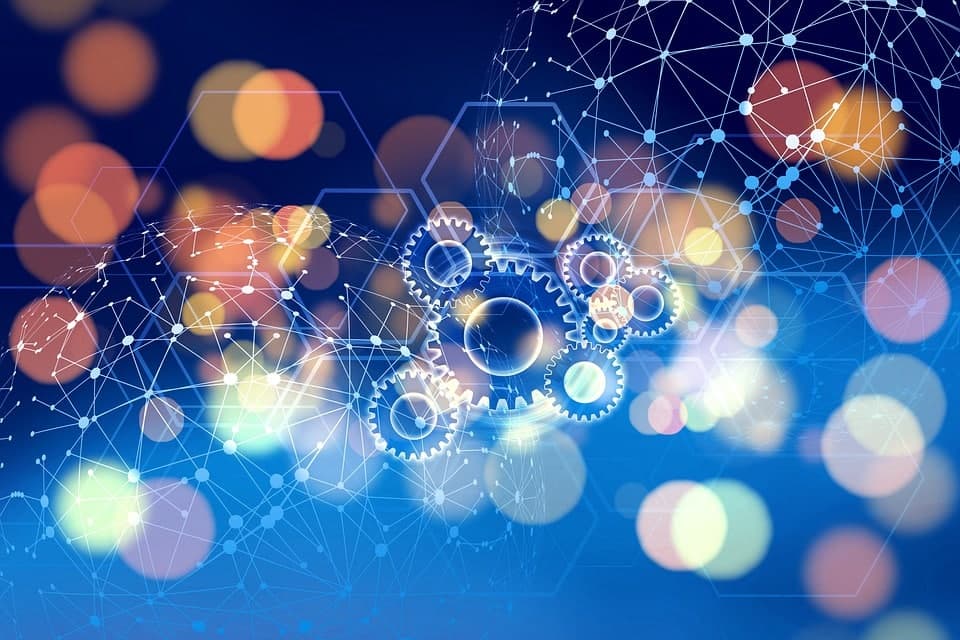