Pixelated Milk – the team behind Regalia: Of Men and Monarchs and Warsaw – has confirmed plans to bring its next project to Switch, subject to a successful Kickstarter campaign.

Inspired by classic JRPGs and looking a little like Octopath Traveler (which is certainly no bad thing), SacriFire blends real-time and turn-based combat, and tells the story of Ezekiel Ridan, “a young soldier training to join an elite sect of holy warriors who keep the subterranean city of Antioch safe from demons roaming the surface above.” 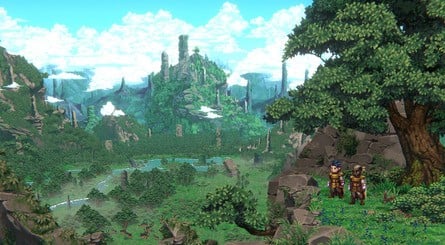 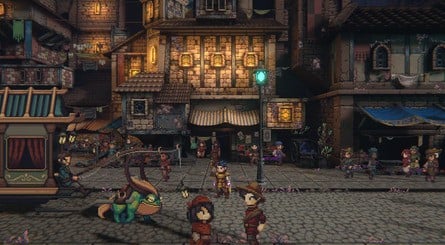 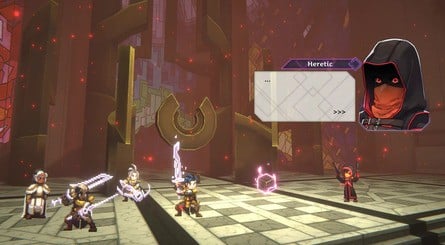 Bartosz Łojewski, Project Lead at Pixelated Milk, had this to say:

The team here at Pixelated Milk is incredibly excited to be announcing the Kickstarter launch for SacriFire, our upcoming JRPG-inspired title. Beautiful retro pixel art, a blend of real-time and turn-based combat, and music by Motoi Sakuraba are all going to come together in a game that is a love letter to games we loved. Players will encounter memorable characters, an underground city, a world of spirits, a war between gods and demons, and one soldier’s ultimate test of faith, you know… everything a good JPRG needs!. We’re seeking 82,000 euros on Kickstarter to help fund this ambitious project, but the sky is the limit!

Will you be backing this one? Let us know with a comment.

Mo Farah gets last-gasp lifeline to qualify for Tokyo Olympics; to run in a special race 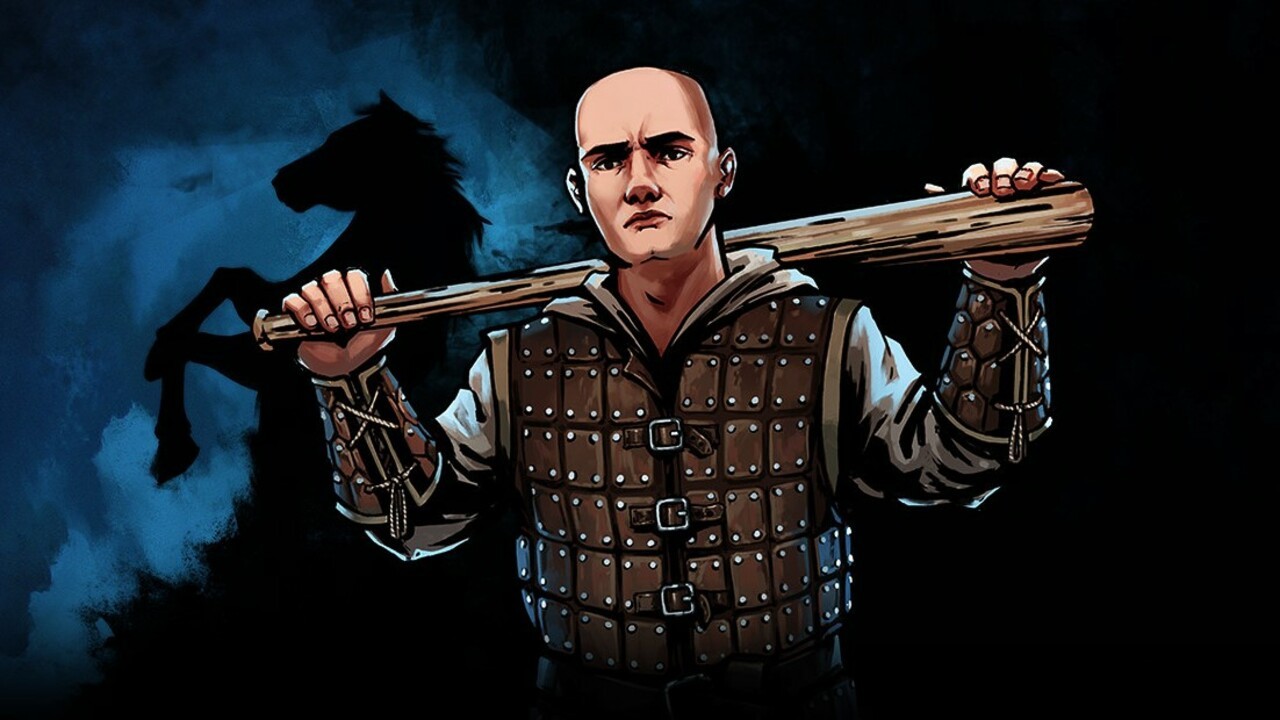 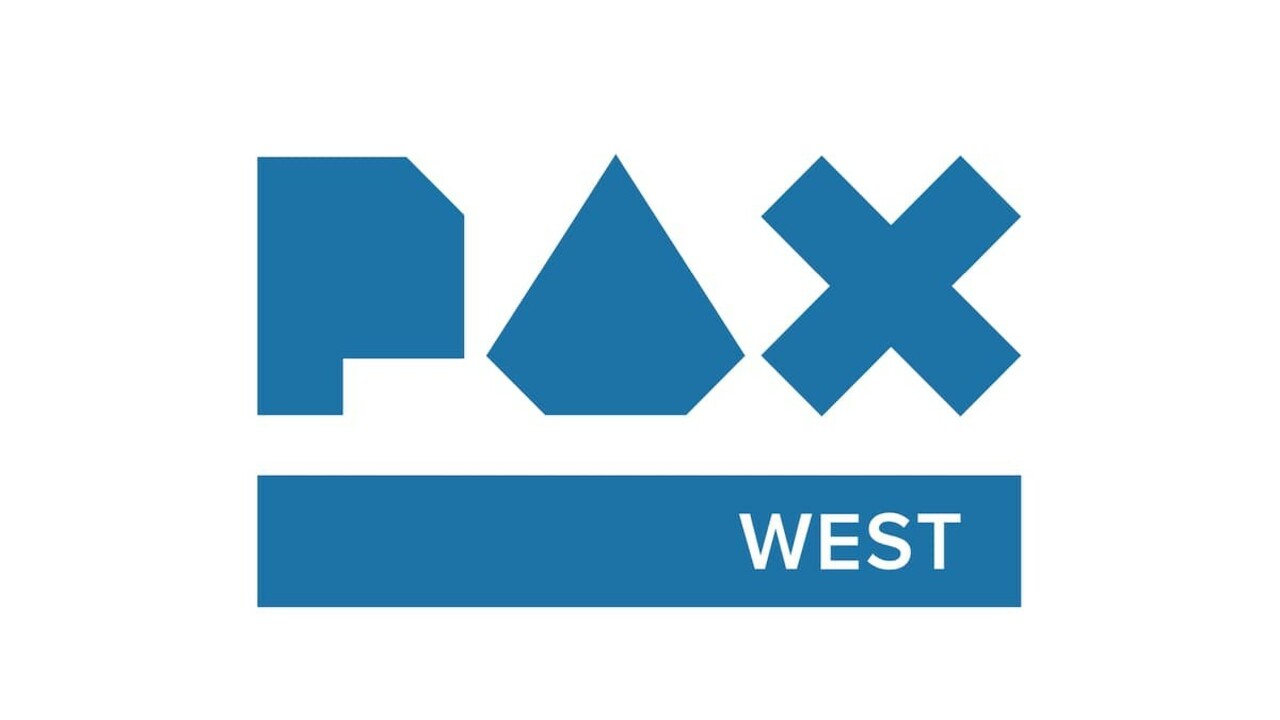