The Legend of Zelda: Skyward Sword HD has a total of sixteen different treasures for Link to find on his adventures and each and every one of these can be sold to Rupin for some sweet Rupees or used to upgrade Link’s equipment. You’ll obtain some treasures by defeating enemies whilst others will be found by exploring environments and keeping a keen eye out as you make your way around.

There are nine small treasures and three rare treasures to get your hands on and we’ve listed all them below alongside details of where and how you’re most likely to find them. You should note that obtaining and carrying a Treasure Medal – by activating Goddess Cube 7 and opening its associated chest – will see treasure drops appear more often. With all that out of the way, let’s get treasure hunting!

You’ll randomly stumble upon plenty of this particular treasure type whilst out and about in just about every region of the game. If you find yourself specifically needing more than you casually stumble upon – which really seems quite unlikely – there are most often a few to be found by searching around Faron Woods and Skyview Temple.

This treasure is specific to Lanayru Desert and Lanaryu Sand Sea and requires you to timeshift areas in order to reveal them. The nature of how and where these flowers are found means that hunting them down is relatively straightforward in terms of location, but you may find that they spawn fairly rarely and can be quite hard to come across as a result.

Time to get your trusty bug net out and start scooping up birds in order to grab yourself some of this treasure type. We most often, if not exclusively, find groups of birds in Faron Woods and there are usually a bunch of them hanging around at the entrance to the Sealed Temple.

This particular feather belongs to a little blue bird who sometimes spawns alongside the groups of birds we’ve already described in the previous section. As a result the directions for finding a blue bird feather in the wild remain the same, scout out locations in Faron Woods and around the entrance to the Sealed Temple until you spot the bird in question then scoop him up with your net!

As well as nabbing this treasure type in the wild, you can also purchase it from the Moonlight Merchant Gossip Stone which is located in the waterfall caves in Skyloft once you complete that area’s silent realm challenge. You’ll need to use your harp to make this stone appear at the location where you see Blessed Butterflies within the caves. Be warned though, the price here is pretty steep at 200 Rupees!

Another treasure that can be bought from the Moonlight Merchant Gossip Stone, this one also appears naturally in the Lanayru Desert and in abundance throughout each Silent Realm challenge area. There really shouldn’t be too much need for you to splash out Rupees to buy Dark Relics from the merchant stone if you take your time and sweep all those available during Silent Realms, where you’ll get more than enough to do all the upgrading you’ll likely need.

Exclusive to the Eldin Volcano region, this ore can be found anywhere and everywehere in and around this hot and humid area, as well as inside the Earth Temple. Digging around with your mitts – especially in and around the front of the Fire Sanctuary and searching treasure chests are your most viable lines of enquiry here and ensuring you dig up every spot you come across should easily see you with enough to make any item upgrades you happen to be keen on.

Apparently a rare treasure, it is, in fact, quite easy to accumulate a sizeable haul of Evil Crystals by fighting the waves of Cursed Bokoblins who attempt to pull you off your rope as you escape the Ancient Cistern. If you drop down into the arena below and get busy fighting instead of high-tailing it out of there you’ll come away with enough of these purple crystals to upgrade most of your gear.

Beyond this, it is indeed quite hard to locate Evil Crystals but you will find that this treasure drops from Dark Lizalfos and Cursed Bokoblins wherever you happen to find them. It can also occasionally be raided from treasure chests in the Lanayru region as well as being available to buy at an extortionate rate from the Moonlight Merchant Gossip Stone.

Now this really is a pretty rare treasure with a very specific number of places in which it can be found. Besides being offered as a prize on Bamboo Island for scoring 28 or more hits – by far the quickest way to accumulate these – you can also nab one by finding every available Rupee during the Thrill Ride mini-game’s easy mode.

In terms of out in the actual game world, there is one Goddess Plume located behind a cracked wall in Faron Woods (right beside where you found Erla the Kikwi) and another in a chest atop a pillar in Lanayru Mine. You can also grab a Goddess Plume from the water entrance to Faron Wood’s Great Tree once you can swim through there.

Finally you can purchase Goddess Plumes from the Moonlight Merchant Gossip Stone and you may also be lucky enough to find one whilst attempting Silent Realm challenges.

These relatively rare treasures are occasionally dropped by regular Bokoblins, but most especially you’ll find yourself nabbing them during combat with more advanced types of Bokoblin that you run into later in the game – Technoblins, for example. We found ourselves gathering a fair amount of these just through combat alone but, if you require more or need them in a hurry, you can get them from the Bamboo Island mini-game (slice the bamboo at least 28 times) and the Moonlight Merchant Stone will also sell you them for a pretty high price.

This one’s a relatively straightforward treasure to locate as it only spawns in the Deep Woods area of the game. In order to nab it you’ll need to knock down Deku Hornet hives – be careful not to get stung! – and then get over to where the hive dropped and see if you’ve got yourself some larvae.

Dropped from Chu-chus, Deku Babas and Arachas, this wobbly wonder can also be found lying around occasionally in Faron Woods, the waterfall caves in Skyloft and Skyview Temple, but mostly you’ll get it from duking it out with the aforementioned enemy types wherever they may be found.

Exclusively dropped from Lizalfos (and Dark Lizalfos) this pretty common treasure type can be found most abundantly in the Lanaryu Sand Sea area, as well as anywhere you find yourself going toe to toe with these lizard enemies. We found ourselves with plenty of tails just through normal combat with no need for any grinding.

Gathered exclusively by defeating any type of Keese, this treasure is another pretty common one that you’ll rack up a decent supply of by simply playing the game without the need for specific grinding.

You can only grab this treasure type from Bokoblin leaders, therefore Eldin Volcano’s various fortified areas, and the Bokoblin village to the right of the Earth Temple entrance, are the best place to search for these. Remember that you can also nab these horns from leaders by using your whip for a stealthy steal!

One of the most common treasures in the game, ornamental skulls are dropped by run of the mill Bokoblins wherever you may find them.

Catch this treasure type by using your bug net to grab them as they blow around the sand in the Lanayru Desert’s various regions. A couple of things to note here, tumbleweeds will only spawn if you’re not running around, so stop and check your surroundings to encounter them, and they’ll disappear upon contact with sinking sands, so be quick with that net of yours!

And that’s your lot. Now that you know how and where to locate every treasure in the game you should be ready to dive into our guide to item upgrades. Otherwise, why not check out some of our other related guides back at the Zelda: Skyward Sword HD hub? 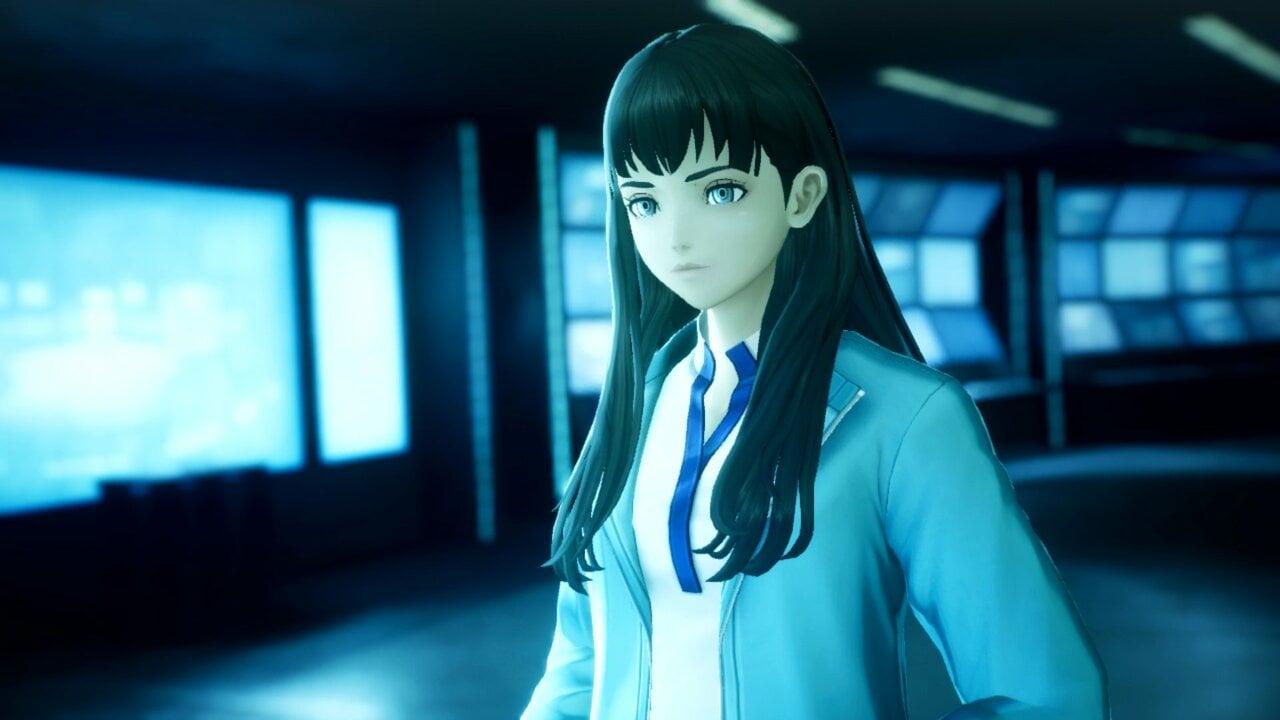 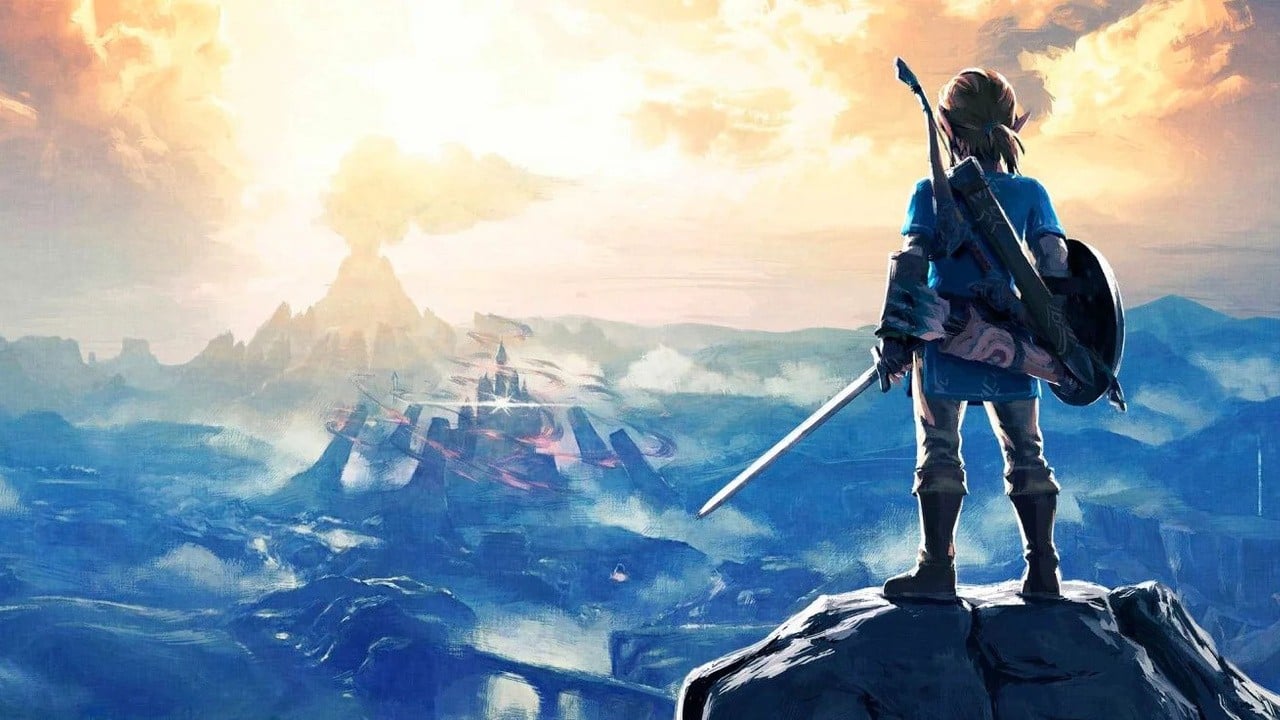 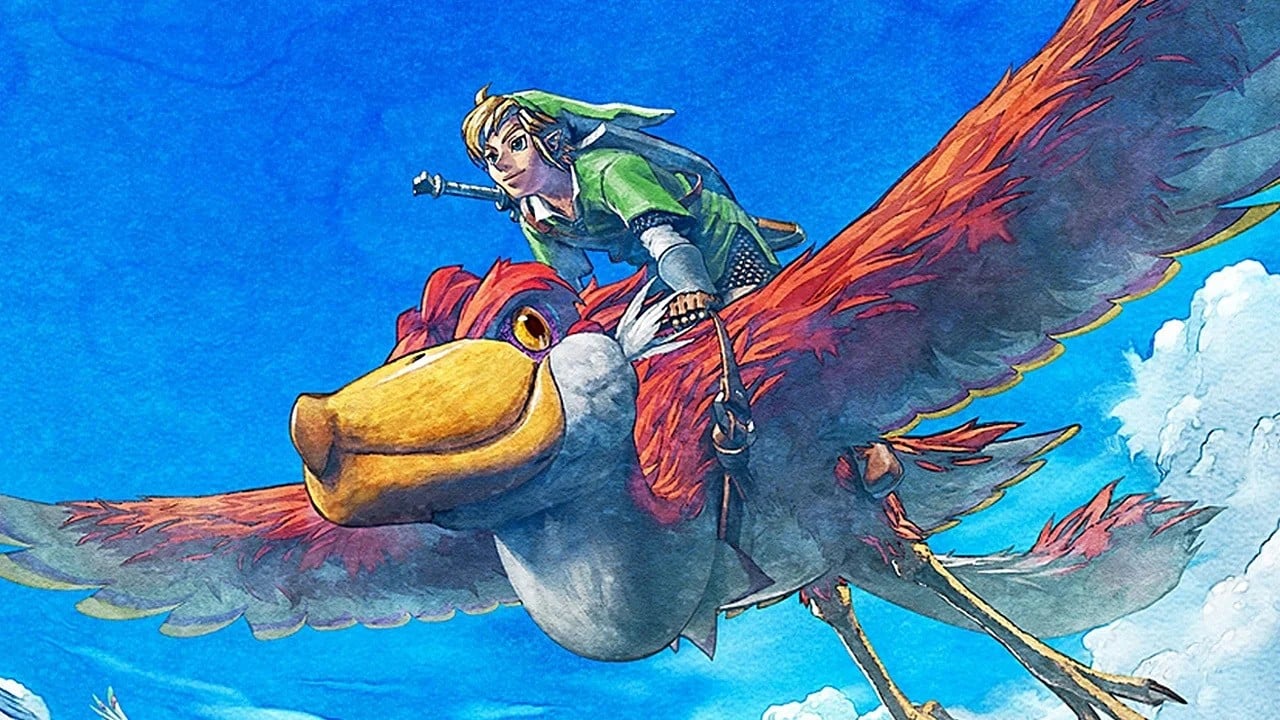 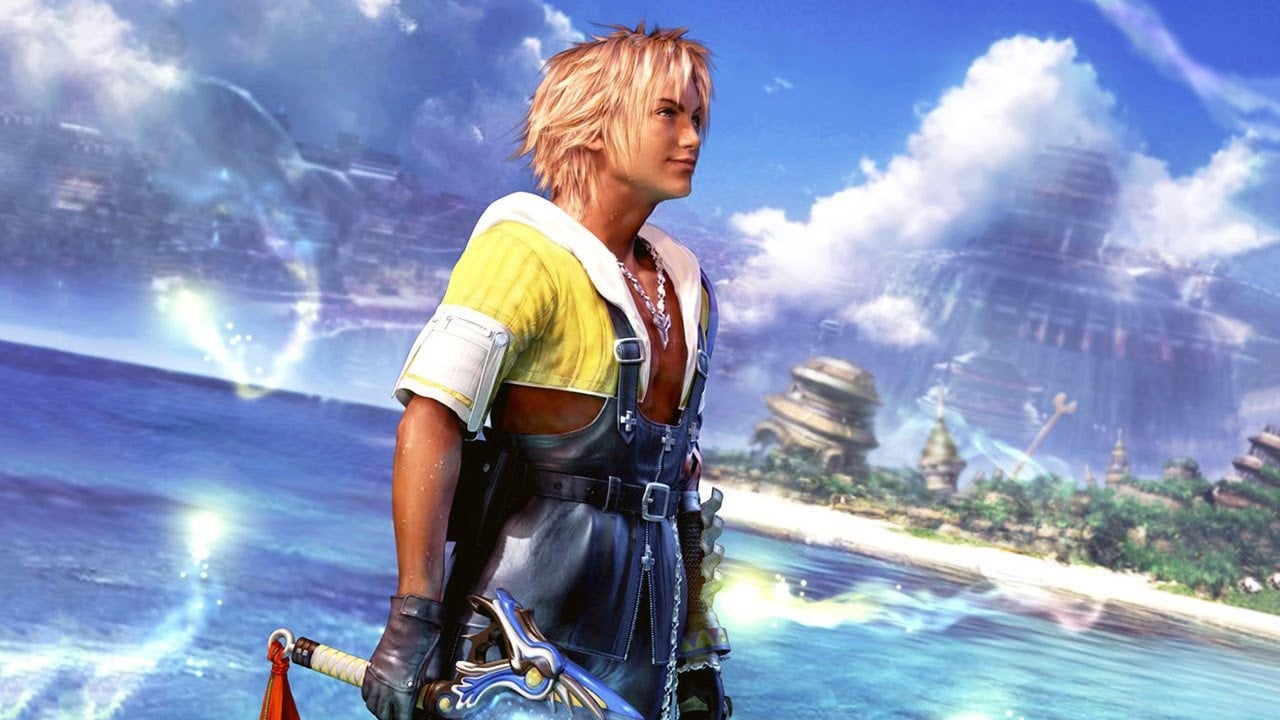