Update [Fri 16th Jul, 2021 04:45 BST]: Marvelous has now released a demo for this upcoming card battle game arriving on 10th August. So head on over to the Switch eShop and give it a try:

Did you know that you can download a playable demo of Shadowverse: Champion’s Battle from the Nintendo eShop. 🤩

Shadowverse: Champion’s Battle is based on the anime adaptation of Cygames’ hit strategic multiplayer mobile and PC card battle game Shadowverse, and is described as a “reimagined” version. Players will collect new cards to build powerful decks, and can then battle solo or head online to verse opponents. In addition to this is a Battle Pass system featuring cosmetics and other in-game bonuses. The game will also be available digitally and physically.

All versions will include a special promo code granting two alternate art cards (three cards each), 10 seer’s globes and cosmetic items redeemable in the mobile and PC version of Shadowverse. Here’s backstory and some screenshots:

“In Shadowverse: Champion’s Battle, players take the role of a transfer student to Tensei Academy, where they are quickly introduced to the Shadowverse card game by their classmate, Hiro Ryugasaki. The new friends team up with Shadowverse club president (and only member) Rei on a quest to master the popular card battle game and restore the club to its former glory by winning the national championship.

“Throughout their adventures, players will be able to explore unique locations around the school and surrounding town, where events and encounters await in the least expected places. Team up with new friends, battle to become the national champions, and save the Shadowverse Club for future generations!” 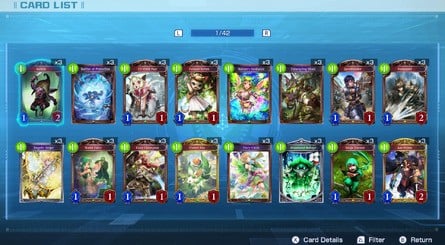 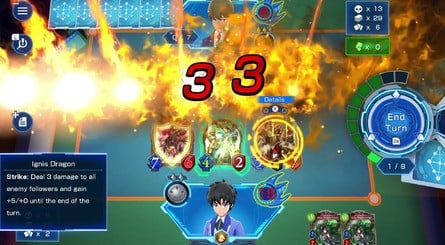 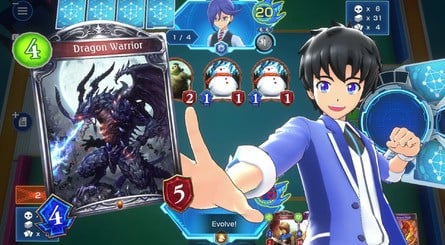 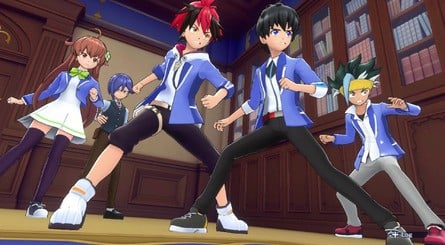 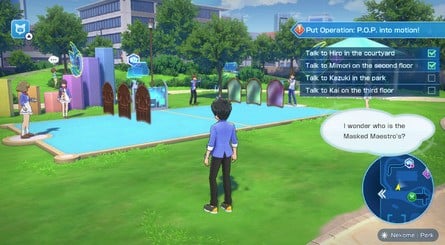 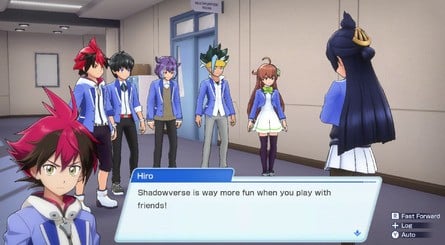 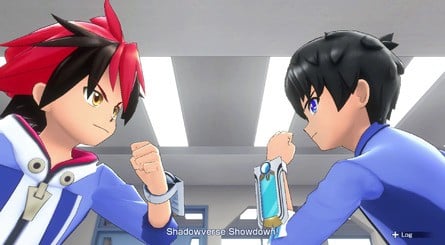 Talking Point: Every Pre-BOTW 3D Zelda Now Has A Remake, But Which Is Best?

Mini Review: The Procession To Calvary – An Absurdist Point-And-Click Quest That Will Split Your Sides