You might not really believe in the power of Metacritic — a review aggregation site — to represent the opinions of many, but for those of you who love the Ace Attorney series and want to see it succeed, this will be good news nonetheless.

Here’s the current top five Switch games on Metacritic for 2021, based on their average scores: 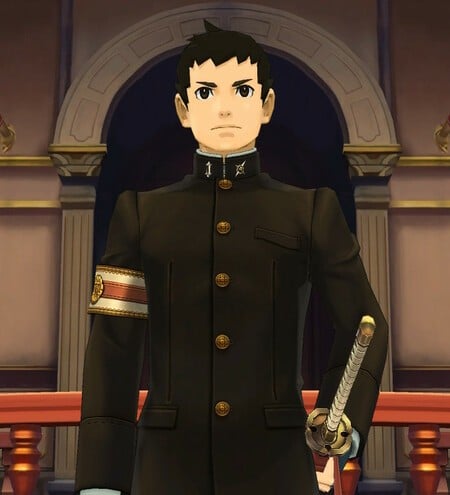 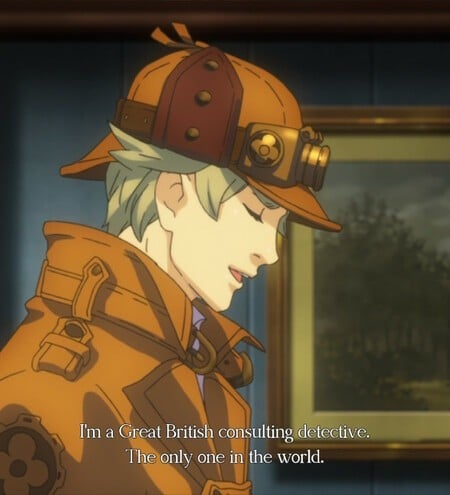 We gave the double-feature game a 9/10 in our rather glowing review, and it seems that most other sites have agreed: 15 of the reviews are a nine or above, and Eurogamer (which doesn’t do numbered scores any more) gave it a “Recommended”.

The positive reviews have a lot in common, highlighting The Great Ace Attorney’s high production value, new setting, and excellent writing; many of them praise the cultural and historical additions, too.

Down at the bottom of the list, as the only “mixed” review so far, is Siliconera, with a 7/10, which seems to be less impressed with the Ace Attorney style in general:

“If you like when jokes repeat and iterate upon themselves, congratulations! You’ve found a game for you. If you want a little more nuance and craft… maybe not. The Great Ace Attorney Chronicles’ humor, like its mystery, is written to be accessible to a younger audience. As such, it can be fun, but it’s not intellectually stimulating.”

Siliconera’s criticisms echo a few of the positive reviews’ gripes, though: slow pacing, occasionally confusing progress gating, and the fact that Ryunosuke isn’t as immediately likeable as good ol’ Phoenix Wright. They do also have praise for the games, though, which largely agrees with the other reviews: it’s great value for money, and absolutely flippin’ gorgeous.

For the sake of comparison, the Ace Attorney Trilogy on Switch is currently sitting at an 81 on Metacritic, making it the 62nd best Switch game of 2019, and none of the other games in the series have ever achieved higher than that score — most are in the high 70s or very low 80s.

By quite a wide margin, The Great Ace Attorney Chronicles is the best game of the bunch. At least, according to average scores… and for the time being. Several sites, including Kotaku, Polygon, IGN, and GameSpot haven’t published their reviews at the time of writing. Everything could change — but for now, Ace Attorney fans can bask in the glory of being one of the best games of the year.