Update: And just like that, all our hopes are shattered.

In an updated statement on its official Japanese website, Nintendo has addressed the mysterious new house spotted by Animal Crossing: New Horizons fans. Unfortunately, the statement (in Japanese) says that the house features an appearance that cannot be obtained in the actual game, and apologises for the confusion (thanks, AnimalCrossingWorld).

Looks like we’re no closer to getting new characters after all!

Original Article (Mon 26th Apr, 2021 23:00 BST): Welcome to the Animal Crossing: New Horizons fandom, where people are so desperate to hear news about New Things that we’ll scour trailers for any sign of a hint, like a prospector panning for gold in the bathtub.

The latest rumour is that there could be new characters — not the Sanrio ones, but even newer ones, and that all comes from a mysterious house seen in the latest update post.

This house shares some colours and characteristics with some of the other existing homes, but villager houses are made up of three elements: Door, Walls/Window, and Roof — and the particular combination seen in this trailer is new. You can even check for yourself! 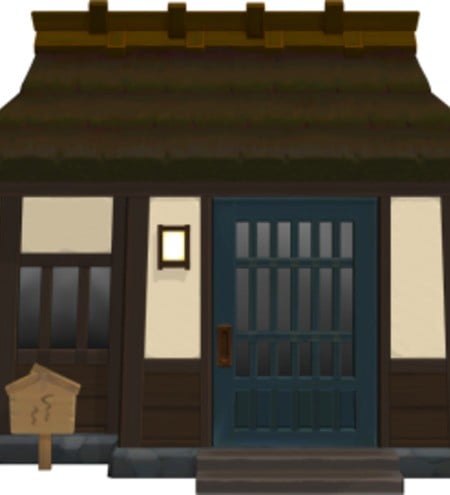 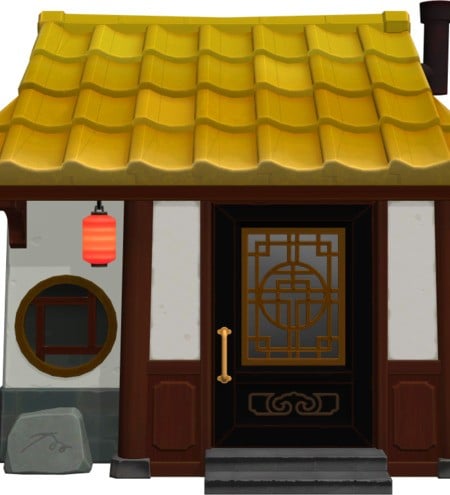 Similar houses, but not quite the same

Past Animal Crossing games have added new villagers into the game after launch. New Leaf‘s “Welcome Amiibo” update added Wolf Link, Medli, Ganon, Epona, and Splatoon-themed villagers Cece and Viché (referencing ceviche in a similar way to Callie and Marie referenced calamari), along with Inkwell the Octopus. The update also brought back 50 villagers from earlier games.

So it’s not unlikely that we could be making new friends in Animal Crossing: New Horizons soon, but only time will tell if they’re likeable or not. Let’s just hope it’s not another Raymond situation.

What type of villager would you like to see? Is there a particular animal that you feel is underrepresented in New Horizons? Let us know in the comments.

Nintendo's Just Dropped A Free Demo For Miitopia On Switch