Nintendo yesterday published an updated look at its upcoming release schedule for Nintendo Switch, featuring its major releases planned for 2021 and beyond.

There are games in there like Mario Golf: Super Rush and the Pokémon Diamond and Pearl remakes, but if you’re looking for something a little bit different in the coming months, you might perhaps be more interested in the third-party exclusives on the way to the hybrid platform.

One of these games includes Suda51’s No More Heroes III, which locked in an August release date earlier this year. In a slight update, the game’s now been rated by the Australian Classification Board, which is at least a sign it’s still on track.

It has given fans some extra information as well. NMH III has received an MA15+ classification and is noted as containing “strong bloody violence” – which is very much in line with the previous entries.

Will you be teaming up with Travis Touchdown once again when No More Heroes III launches on the Nintendo Switch on 27th August this year? Let us know in the comments. 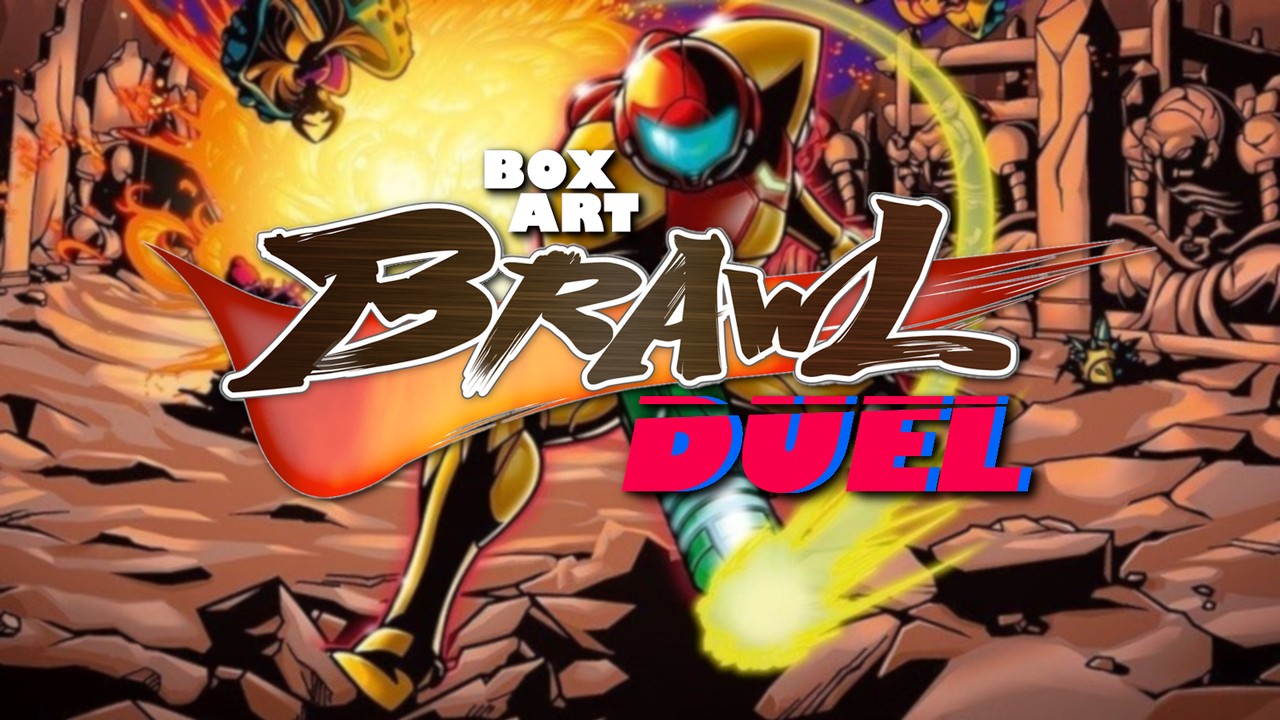 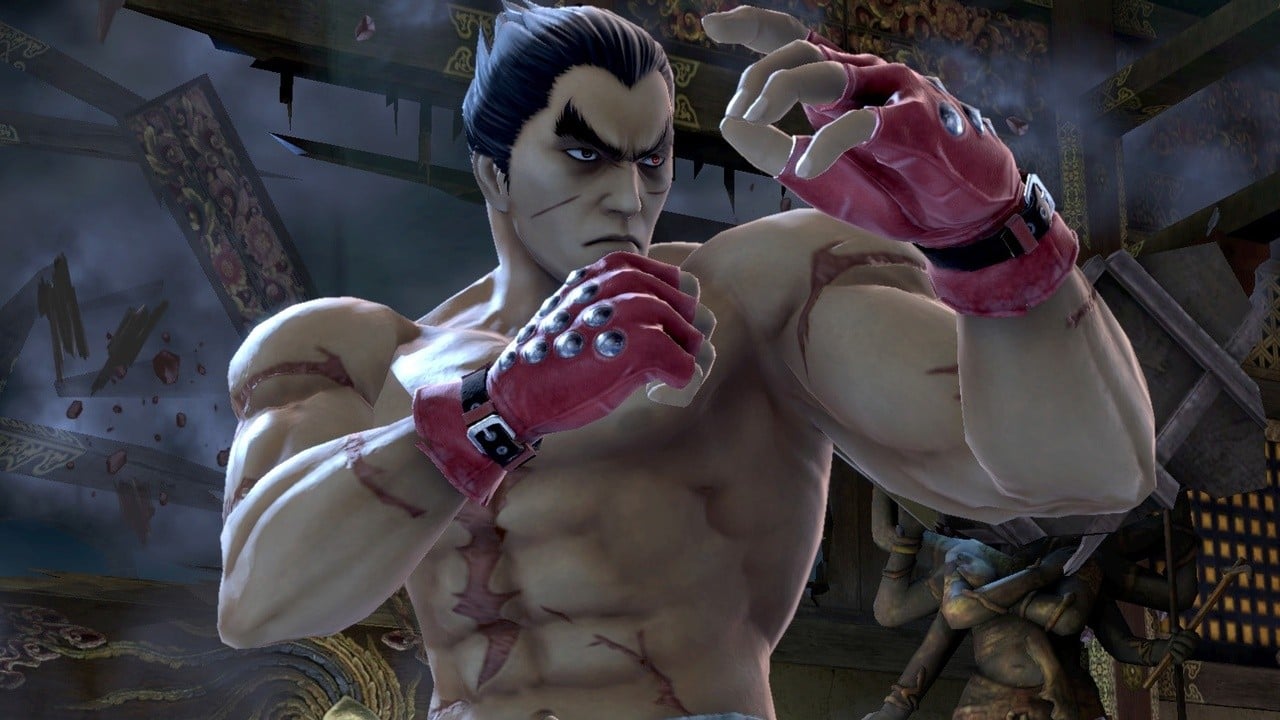 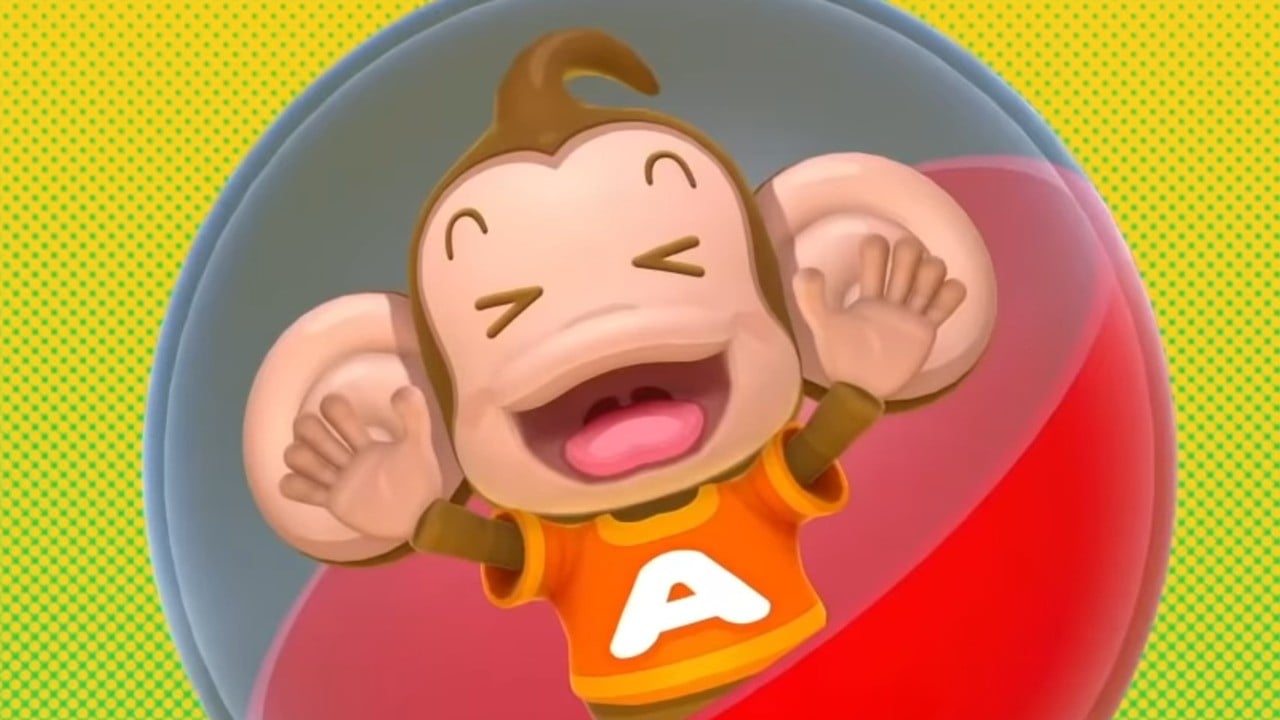