Crowds in Minneapolis react to the verdict

This is huge news because police officers have historically not been held accountable for killing Black men, women and children. President Biden called it a “much too rare” step to deliver “basic accountability” for Black Americans: “It was a murder in the full light of day, and it ripped the blinders off for the whole world to see.”

And one reason people could so clearly see Floyd’s murder for what it was was because then-17-year-old Darnella Frazier, who was walking to get snacks with her nine-year-old cousin, stopped on the sidewalk and filmed everything. Tweets journalist Michele Norris: “Can we all sing a praise song for Darnella Frazier who had the presence of mind to film that video that made such a difference in this case and now must live with the memories that will walk alongside her for the rest of her years?”

When it comes to the verdict, the important word here is culpability — not justice. Justice would be for George Floyd to still be alive today, playing with his six-year-old daughter, and for the entire system to be overhauled to fairly serve and protect everyone in the United States.

“While today’s verdict is a small win for police accountability and may help heal a grieving community, the systems that allowed George to be murdered — ripping him away from his family and the communities that loved him so much — remain fully intact,” says the ACLU.

Agrees Representative Alexandria Ocasio-Cortez: “That a family had to lose a son, brother and father; that a teenage girl had to film and post a murder, that millions across the country had to organize and march just for George Floyd to be seen and valued is not justice. And this verdict is not a substitute for policy change.”

Then, yesterday afternoon, right as the jury was finding Derek Chauvin guilty of murder, a police officer fatally shot 16-year-old Ma’Khia Bryant in Columbus, Ohio. How crystal clear is it that the system must change?

So, what can we do right now? Call your senators at 202-499-6085 and tell them that they must pass the George Floyd Justice in Policing Act — FYI, you’ll likely end up leaving a voicemail. (The full bill is explained here.) Let’s send over waves of phone calls from this community demanding action. Will you call and then comment below?

And of course take care of yourselves. Sending so much love to our Black readers especially and standing with you today and always. xo

George Floyd with his daughter

P.S. The Race Matters column, and “how I feel now as a Black woman.”

Made in Britain: Functional Gut Diagnostics 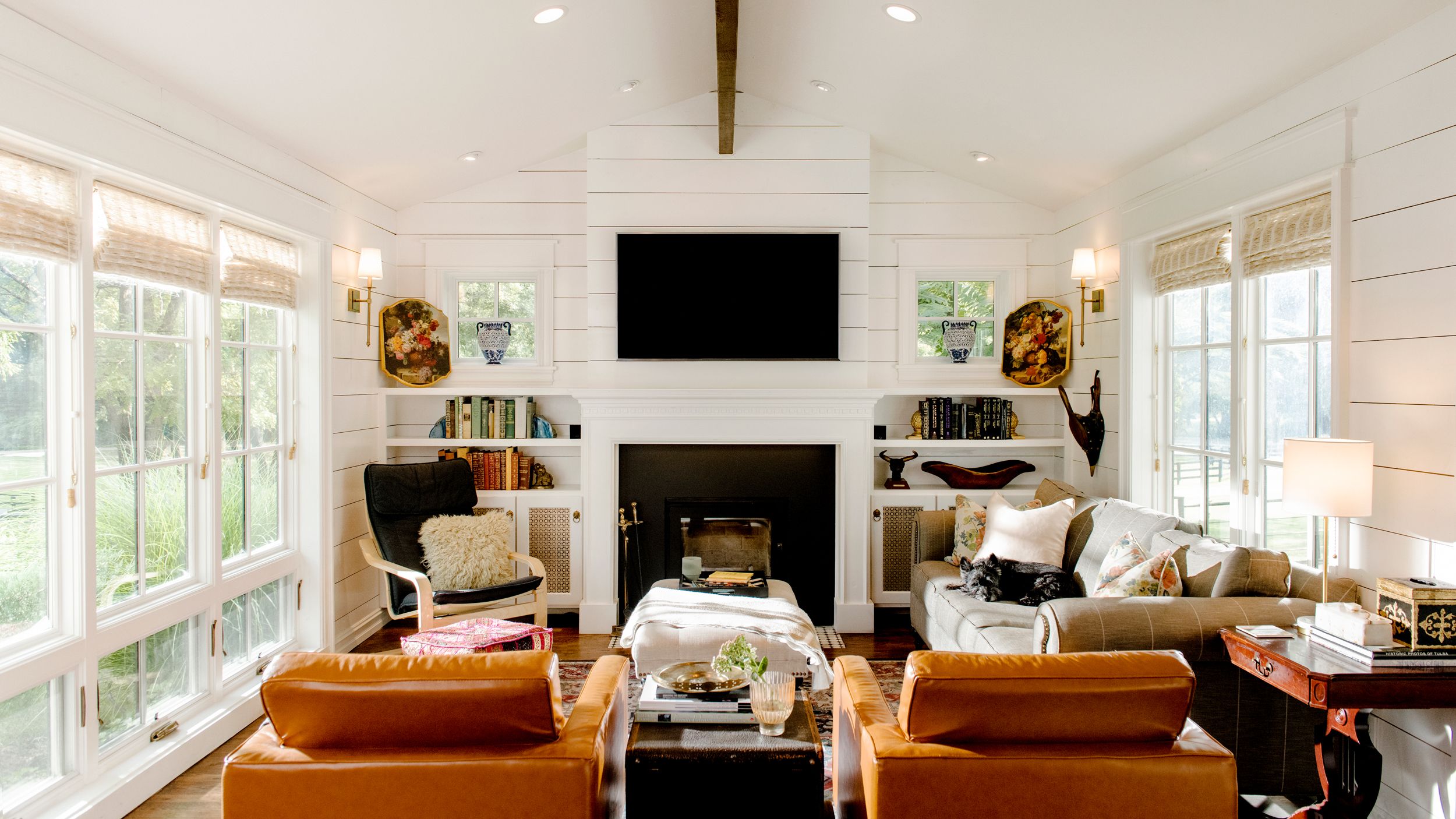 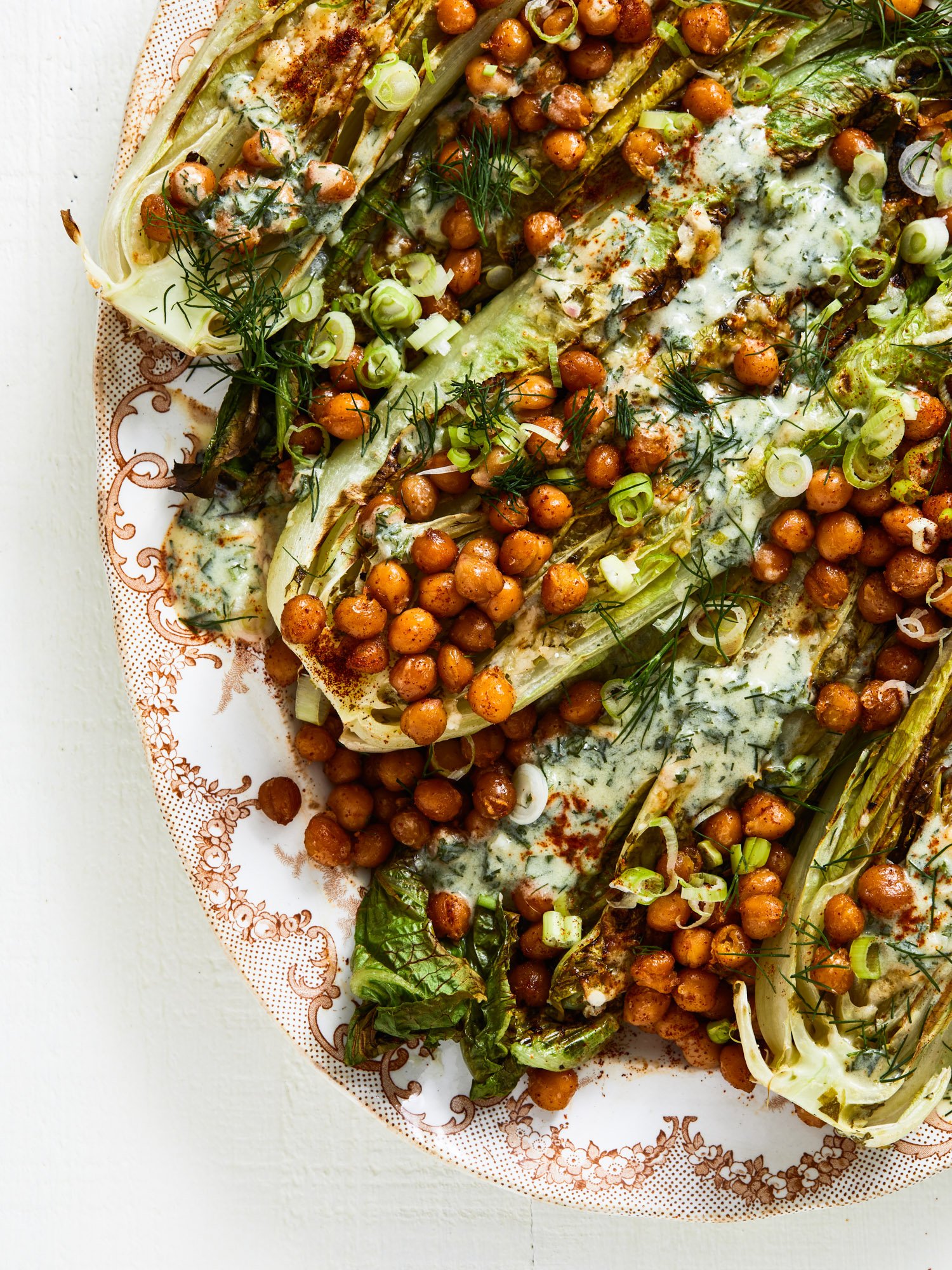 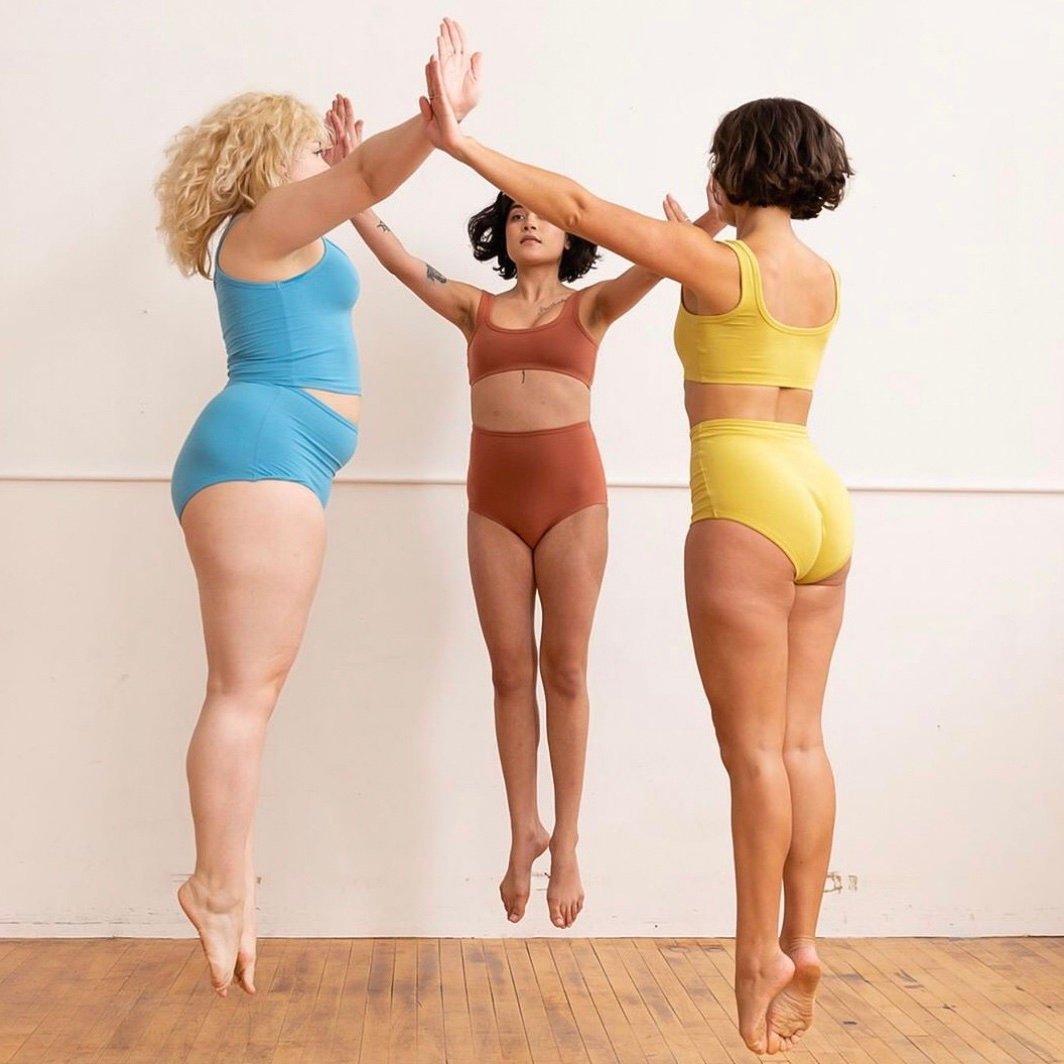 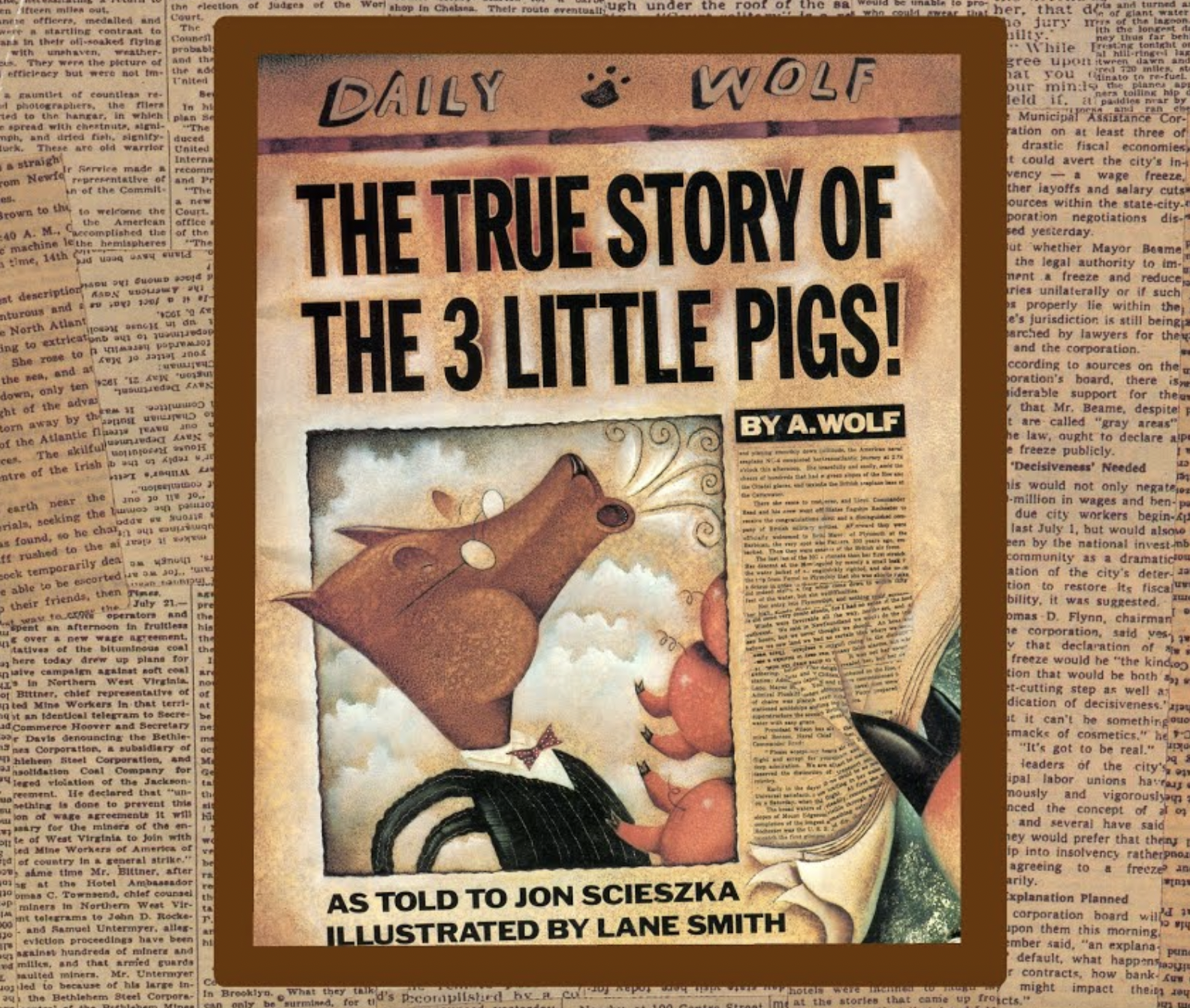