From the past couple of days, the number of people searching for Ukraine war reason and Russia Ukraine war reason on Google has decreased drastically and the latest search trends clearly suggest that the world has lost interest in the war news and is only interested in how it affects them in particular with the prices of petrol, fuel, edible oil, and other essentials.

On one hand, almost all the leaders of western countries are urging Putin to stop the war. Joe Biden is trying to corner Putin by pushing more sanctions.

Today it is the 24th day since the war started in Ukraine and Russia doesn’t seem to repent for what it has started, at least from what the Russian media suggests- even after it lost thousands of soldiers and hundreds of battle tanks.

While the west is supplying millions’ worth of artillery, tanks, and MiG 15s to support Ukraine in its battle with Kremlin, the latter seems to have started another political war by spreading disinformation about the war and its consequences on the web.

Yesterday, i.e. on March 16th,2022, there was a deep fake video posted on Facebook by the Russian patrons that suggested Ukraine President Volodymyr Zelenskyy wanted his soldiers to surrender to the Russian Troops. Within half an hour of its posting and receiving a lot of dislikes, Facebook pulled the post down for violating its guidelines as it was spreading fake news about the ongoing developments in the Russian war with Ukraine.

Before yesterday on March 15th,2022, there was another video claiming china’s support to Russia in war and the leader Xi Jinping assuring to support Moscow in the war by promising arms supply.

Both the videos and the news published in some news nodes were totally false and misleading.

However, the white house reacted to the second news and warned the Chinese leader of serious sanction if he supports Putin’s war ambitions in any/every way.

The warning hit the right spot, as China immediately reacted to the warnings wisely by announcing that it didn’t support the killings of innocent civilians in Ukraine in the name of war.

Now, coming to the war consequences, almost the entire world is facing the penalties of the war. Though there is no physical damage in any country with the war, they are being hit with a sudden surge in inflation that could lead to starvation in some developing nations like Sri Lanka and Pakistan.

Already, we all have faced a lot of troubles socially and economically with the 2019 Corona pandemic spread that was probably started in Wuhan, China.

Only former leader Donald Trump dared to point his fingers directly towards China as soon as the virus spread to the world. Other national leaders were worried that the supplies coming for them from Beijing like masks, low-cost electronics, and other products will be hit if they criticize the president of the People’s Republic of China.

Agree with what is being said….?

You can speak up your mind through the comments section below. 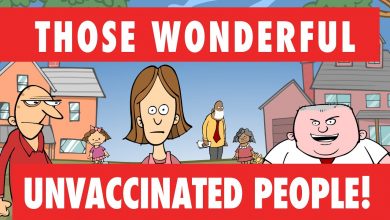 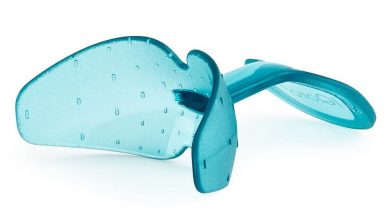 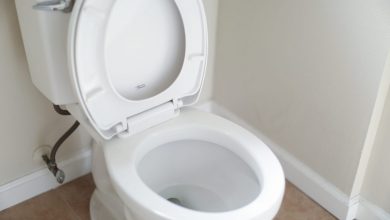 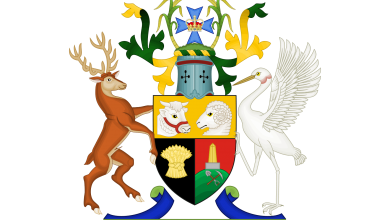