Israeli Prime Minister Benjamin Netanyahu unleashed a harsh verbal attack Sunday against his potential replacement, rightist rival Naftali Bennett, declaring it would constitute the “greatest election fraud” in Israel’s history if his own reign as the country’s longest-serving leader were ended.

With a parliamentary vote of confidence in a prospective new Israeli government to take place as early as Wednesday, Bennett, 49, retorted that it was time for the 71-year-old prime minister, his onetime mentor, to “let go and allow Israel to move forward.”

In the wake of four inconclusive national elections, political passions are running high in advance of the showdown between Netanyahu and a diverse coalition arrayed against him, which is drawn from Israel’s political left, right and center.

Israel’s domestic security agency, the Shin Bet, issued an unusual warning over the weekend that rising political incitement could lead to violence, and security has been tightened for several members of the “change coalition” seeking to unseat Netanyahu, who is being tried on corruption charges.

In an address to members of his conservative Likud party on Sunday, Netanyahu lambasted Bennett over earlier pledges that he would not join forces with centrist politician Yair Lapid, the coalition’s leader, or with other participants in the new political grouping seeking to oust him. Under an accord struck last week, Bennett and Lapid would share the prime minister’s job on a rotating basis, with Bennett taking the first turn.

Denouncing that alliance, Netanyahu told party allies, “We are witnesses to the greatest election fraud in the history of the country and, in my opinion, the history of democracies.”

“People justifiably feel deceived,” he told the gathering in remarks that were broadcast nationwide.

Critics swiftly pointed out that the accusations hurled by Netanyahu were reminiscent of rhetoric employed by former President Trump, a loyal booster over the past four years. In addition to excoriating Bennett as dishonest, Netanyahu characterized his rivals as radical leftists whose lack of resolve would leave the country vulnerable to external security threats.

The prime minister also sought to deflect accusations that his supporters were creating a dangerous climate with virulent threats against some members of the coalition. Instead, he painted his own camp as the victim, asserting that “incitement toward us runs rampant.”

In a complaint that further echoed the airing of Trump-stye grievances, Netanyahu railed against what he called attempts to “silence” his supporters on social media. Those include his son Yair, some of whose social media accounts were temporarily suspended after he shared a post providing the home address of a lawmaker the prime minister’s allies were pressuring to vote against the coalition.

The outbreak of political turmoil comes only a little over two weeks after a cease-fire that ended a deadly 11-day exchange of fire by the Israeli military and the Palestinian militant group Hamas, which rules the Gaza Strip. Fallout from that cross-border violence continued to be felt in Jerusalem, where Sunday saw fresh confrontations between Israeli authorities and protesters in the East Jerusalem neighborhood of Sheikh Jarrah.

Palestinians have been struggling to stave off property seizures by Jewish settlers who have been laying claim to a number of Palestinian homes that the new arrivals say were previously Jewish-owned. Israeli law allows for such assertions of property rights by Jews but prohibits Palestinians from making similar claims on land and homes they were forced to relinquish decades earlier in Jewish West Jerusalem.

Activists and family members said Israeli police earlier Sunday arrested a 23-year-old woman, Muna al-Kurd, from one of the Palestinian families fighting eviction, who has helped lead weeks of protests that at times have been harshly suppressed by police. A day earlier, Israeli police in Sheikh Jarrah forcefully detained Givara Budeiri, a well-known journalist with the TV network Al Jazeera.

Both women were released after hours in custody.

Adding to tensions in Jerusalem, Jewish nationalists have unveiled plans to march Thursday through sensitive parts of the Old City. Previously, their planned parade through Muslim areas was rerouted just before the eruption of Gaza hostilities on May 10.

It was not yet clear whether the police and government would allow the new march to proceed.

In Tel Aviv, Bennett and Lapid held a meeting of all eight parties participating in the coalition, with police guarding the seaside hotel where the gathering convened. Outside, a few dozen demonstrators shouted their support for the coalition to remove Netanyahu, who has been prime minister for the past dozen years, in addition to a three-year tenure in the mid to late 1990s.

Netanyahu and his camp have been seeking to delay or derail the parliamentary vote, whose timing is in large measure controlled by the speaker of the Knesset, Yair Levin, who is a supporter of the prime minister. Levin, addressing the same Likud party event that Netanyahu did, denounced the prospective new government as “based on abysmal hatred.”

Israeli media reports said Levin could allow a parliamentary vote of confidence as early as Wednesday, but only if the prime minister and his allies believe they could prevail against the new coalition. Lapid last week told Israel’s president, Reuven Rivlin, that he had secured the backing of a razor-thin majority in the 120-seat Knesset.

The vote could be put off until June 14, a week after the coalition is expected to be formally introduced to lawmakers. 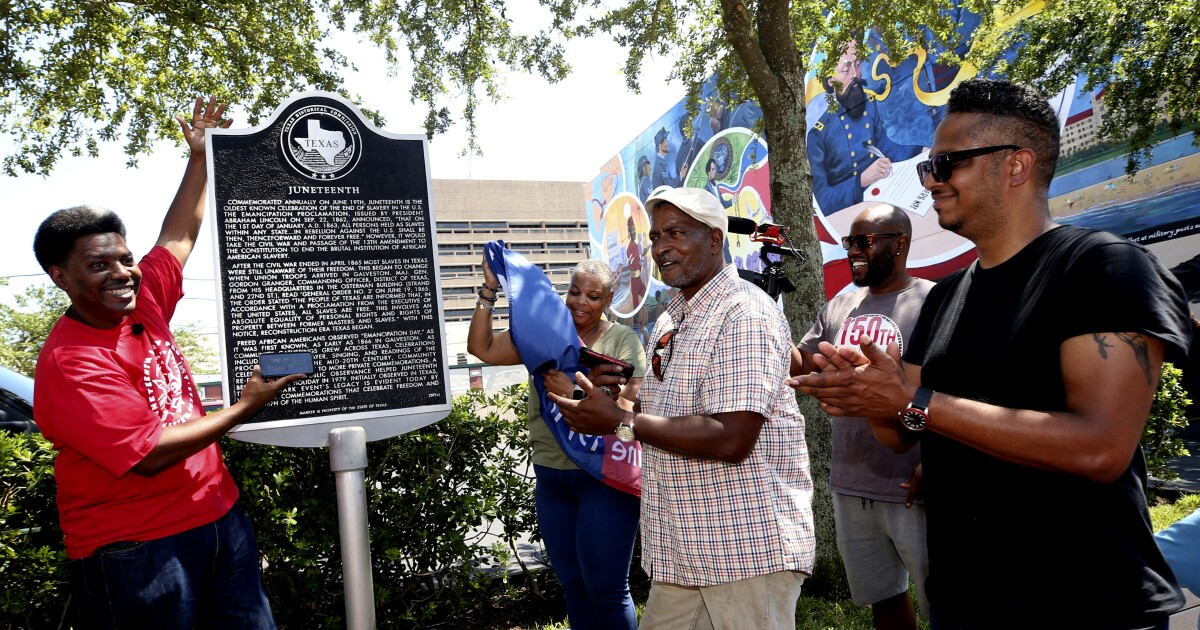 Juneteenth is in its 156th year. Many Americans are just beginning to celebrate it 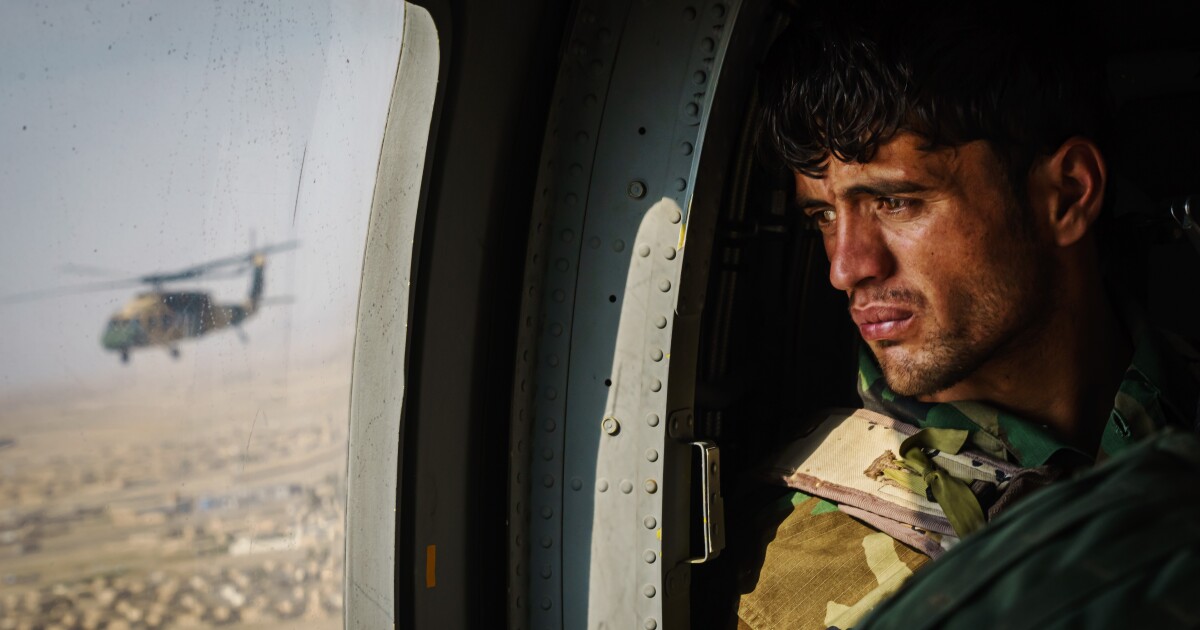 Afghanistan’s air force is a rare U.S.-backed success story. It may soon fail.