West Indies legend Curtly Ambrose has stated that Sanjay Manjrekar is entitled to have his own views on Team India off-spinner Ravichandran Ashwin. According to Ambrose, every person looks at greatness through a different prism.

Manjrekar recently found himself in the midst of a controversy after he revealed that he doesn’t rate Ravichandran Ashwin as an all-time great. Manjrekar brought up Ashwin’s average record in SENA (South Africa, England, New Zealand, Australia) countries to make his point.

“We all have our different opinions. We all look at greatness in different ways. Sanjay Manjrekar was a wonderful cricketer in his time. He has his opinion of that, we all have our views. But, how do you define greatness? That is a good question.”

“Because sometimes, to be quite fair, we use the word greatness loosely. So, we have to be careful with how we define greatness. According to me, greatness is when a player can be very consistent over a period of time, for years, not one or two years.”

Ambrose added that players can be judged better at the end of their careers as opposed to when they are still playing. He elaborated:

“Some guys can come into international cricket, and for two or three years, set the world on fire. And, for the next six to seven years, they do nothing. You cannot really judge on the first two or three years. It is over a period of time, through a whole career. At the end of your career, you can be judged if you were great or good or average.”

After Sanjay Manjrekar’s comments on Ravichandran Ashwin created a furore on social media, the commentator took to Twitter to clarify his comments He wrote:

“All-time great is the highest praise and acknowledgment given to a cricketer. Cricketers like Don Bradman, Sobers, Gavaskar, Tendulkar, Virat, etc, are all-time greats in my book. With due respect, Ashwin is not quite there as an all-time great yet. #AllTimeGreatExplained.”

Ravichandran Ashwin had a light-hearted response to Manjrekar’s tweet. He replied with a famous dialogue from the Tamil movie ‘Aparachith.’ The dialogue read:

Ravichandran Ashwin has picked up409 wickets from 78 Tests at an average of 24.69, including 30 five-fors and seven 10-wicket match hauls. 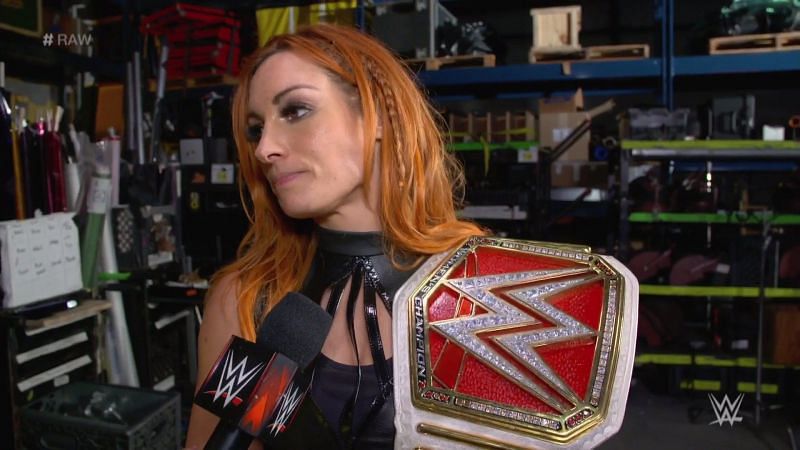 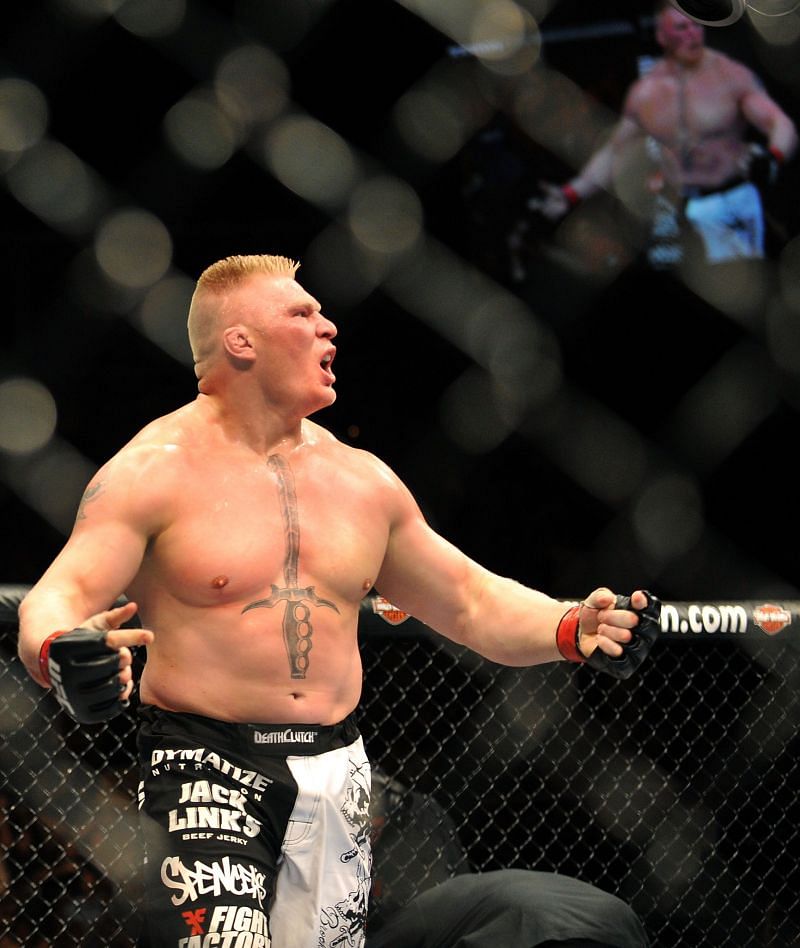 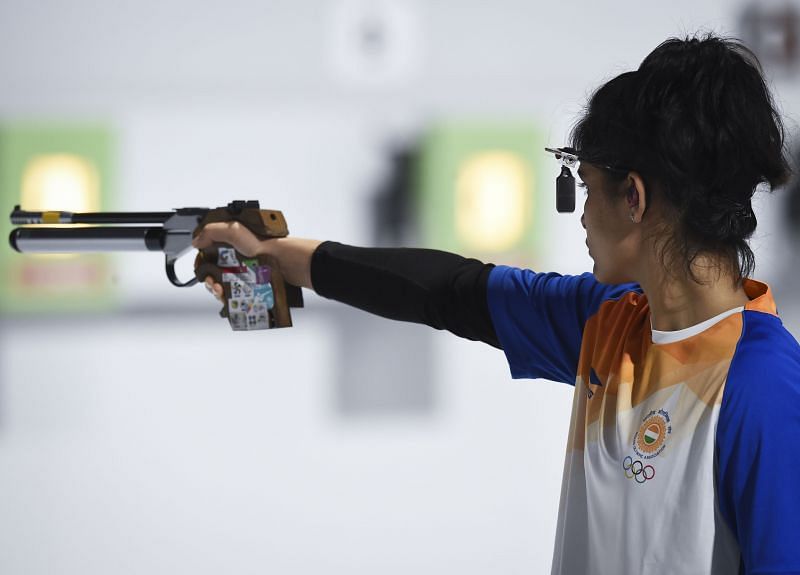 2021 ISSF World Cup Day 2 preview: When and where to watch the Indians in action, events list, streaming links 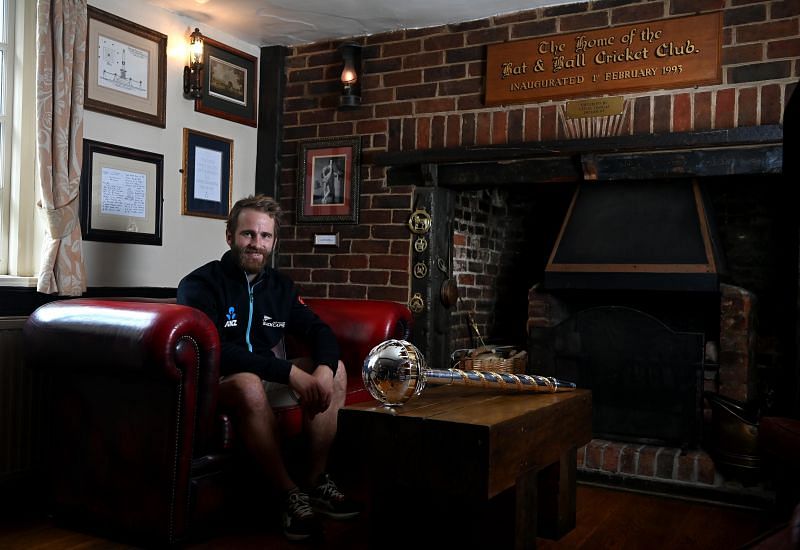