Ever since GTA 5 released on PS4, Xbox One and PC, fans have been wanting the game to go cross-platform.

The introduction of cross-platform would be great as players can finally play GTA Online with friends who have different systems.

After the release of the Los Santos Tuners update, many fans are wondering if Rockstar will finally make the game cross-platform.

Unfortunately, that seems unlikely. Rockstar has not even shown the slightest interest in making the game cross-platform.

So will GTA Online ever be cross-platform?

Yes, the possibility of GTA Online becoming cross-platform is very much there with the PS5 and Xbox Series X versions of GTA 5 releasing on 10 November, 2021.

The decision to go cross-platform would make sense as it would make the game accessible to more people. It would offer the ability to play with friends who own different systems, which will attract players who stayed away from the game because this wasn’t possible before. 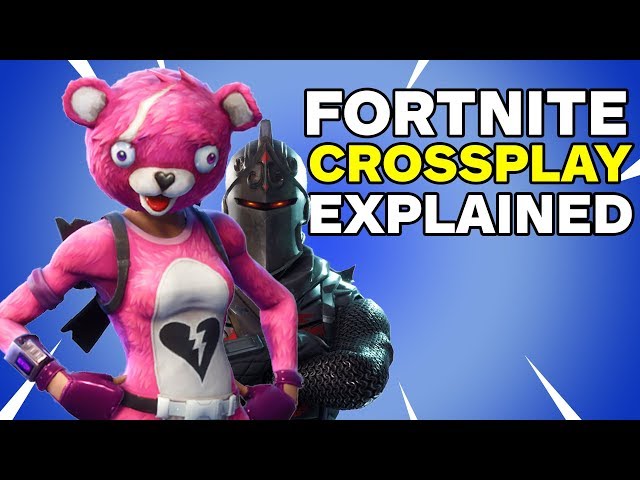 Many huge game franchises like Fortnite and Call of Duty have already adapted cross-platform functionality. There is no major reason why Rockstar won’t make GTA Online cross-platform in the future.

They also already have the infrastructure to handle cross-platform functionality with the Rockstar Social Club which keeps track of your GTA Online progress. Players can use their Social Club account to log in on any platform and start playing like players use their Epic Games account to play Fortnite.

We don’t really know what Rockstar is planning at the moment but the probability of GTA Online becoming cross-platform is very high.

UFC betting odds: Who is favored by bookmakers to win the main event of UFC Vegas 32?

The Hundred Women 2021 Dream11 Prediction: 5 all-rounders who can score most D11 points