Sometimes a GTA player might ask themselves where a story was supposed to go – a few of them end up nowhere.

For one reason or another, it seems like these stories end before they even begin. The game makes it seem like it’s building up to something bigger than it really is. GTA generally uses conventional storytelling that makes sense. However, that doesn’t seem to be the case here.

Whether it’s a romantic angle or conflict between two characters, their story arcs have an unsatisfying conclusion. Out of nowhere, it just seemingly ends without much resolution to the story. GTA players might wonder if Rockstar Games intended anything more beyond what is shown in the main games.

#5 – Mercedes Cortez as a love interest

Upon his arrival in Vice City, Tommy Vercetti is greeted by the daughter of Juan Cortez. Mercedes obviously took a romantic liking to Tommy and agreed to show him around the area. She even shows up in a few missions.

Oddly enough, it never progressed beyond their first encounter. Mercedes did not end up with much story importance as a result. Tommy (and, by extension, the GTA player) seemed more focused on building his criminal empire. They didn’t have time for anything else.

GTA Vice City has several unused phone calls between Tommy and Mercedes. While they are not present in the main story, they can be found within the files. Apparently, Mercedes grew increasingly impatient with Tommy and his lack of romantic interest, before breaking out of the “relationship.” 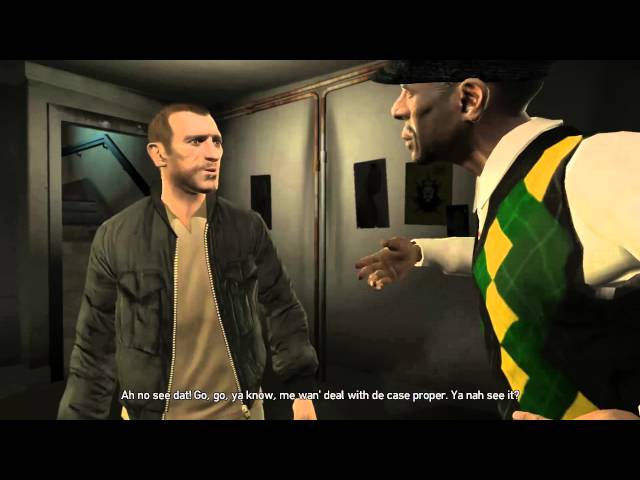 There seems to be hints of a rivalry between Little Jacob and Real Badman. Both members of the Hillside Posse are at odds with one another in GTA 4. Sometimes Jacob will talk to Niko about his situation, fearing it could get worse.

It made sense, considering Real Badman is straining their relationship through his violent tendencies. His habit of mixing drugs was becoming a major problem.

However, the rivalry fails to be resolved by the end of GTA 4. Real Badman doesn’t do much beyond a single random encounter and a few mission cut-scenes. His drug abuse doesn’t play into anything. 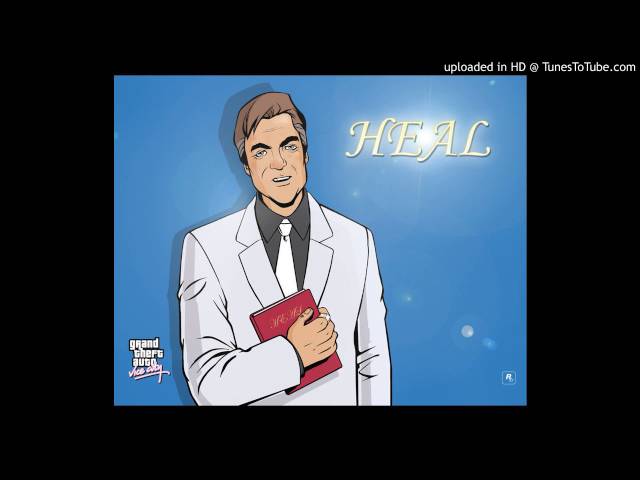 GTA Vice City hosts a colorful cast of crazy characters, one of which is a corrupt televangelist preacher. With a permanent grin on his face, Pastor Richards is completely obsessed with money.

Strangely, Richards is only seen once in the main game. He shows up at a yacht party hosted by Juan Cortez. Given the context of several character introductions, it’s reasonable to assume Tommy Vercetti would have to work for him. He literally does so for every other named character in the party.

As it stands, Richards never gives out any missions. It remains unknown why this is the case. At the very least, he does appear frequently on radio broadcasts. 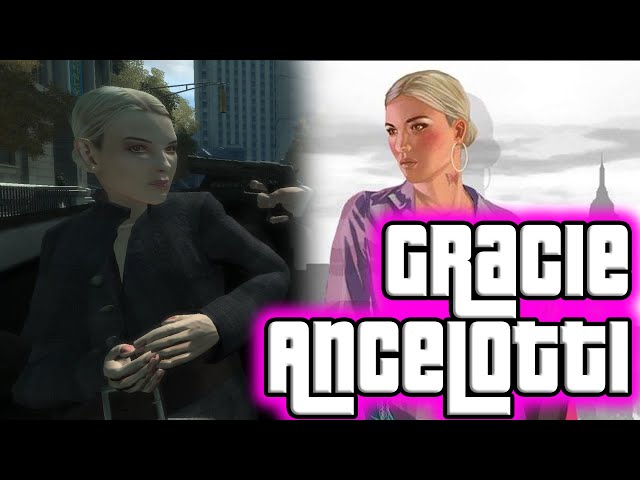 The Ancelotti crime family is a powerful one with several connections. While they are important in GTA 4, they are more crucial to the DLC episode Ballad of Gay Tony. While the game seems to build towards an epic confrontation in the end, nothing really happens.

Eventually, Rocco Pelosi and his right-hand man Vince paid a visit to Luis Lopez and his nightclub manager Tony Prince. When given an ultimatum of killing Tony, Luis decides to kill Vince instead. Despite the blatant disregard for mafia authority, however, there are no repercussions for this incident.

By the end of the DLC episode, the Ancelotti family were nowhere to be found. After Rocco skips town, the rest of them don’t even bother dealing with Luis and Tony. They just disappear into thin air, leaving no resolution. 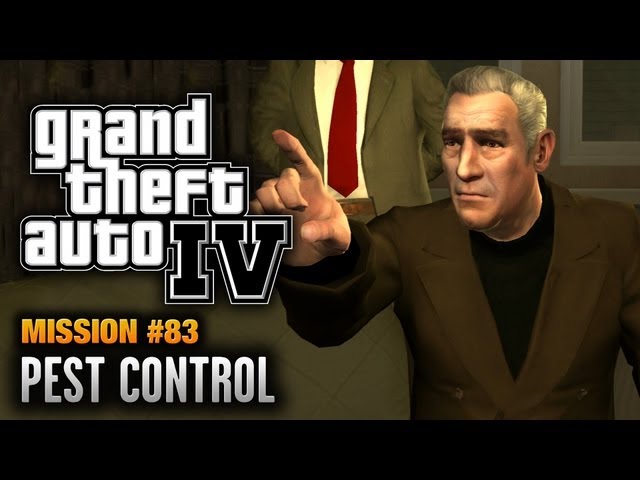 Player choices were a major feature in GTA 4. Niko Bellic is often given a decision to kill one person or another, each with different rewards. One would think Phil Bell and Ray Boccino were prime targets for this particular feature.

Much like Dwayne Forge and Playboy X, both Phil and Ray despite one another. Seemingly, the story was going in a direction where Niko would have to choose which one to kill. Jimmy Pegorino deeply contemplates this on the Pest Control mission. However, it’s out of the player’s hands.

Despite his prominence in the main story, Ray doesn’t even get a climactic send-off. Jimmy decides he is a rat based on his ambitions, and orders a hit on him. GTA 4 players will take out the mobster like a random mook. It seems like Ray’s fierce rivalry with Phil didn’t end the way it could’ve.