In what comes as a rather big surprise, it was revealed today via Fred Rosser (FKA Darren Young) that WWE is working on a documentary about The Nexus.

The Nexus was a popular faction formed on WWE RAW back in June 2010. It consisted of the wrestlers that made up season one of the original NXT television show that aired on the SyFy channel.

Rosser, who was part of the stable, took to Twitter this evening to announce the documentary. He also made sure to put over his current employer, New Japan Pro Wrestling, simultaneously.

Only two members of the original Nexus are currently in WWE

It will be interesting to see who is interviewed for the upcoming documentary. Other than Wade Barrett and David Otunga, no other member of the original Nexus is currently employed by WWE.

Some would argue for Daniel Bryan, but he was only part of The Nexus on its initial debut. Later that week, he was released for choking ring announcer Justin Roberts with a tie. So if he’s part of the documentary, it will probably be minimal.

A national wrestling company does not currently employ the remaining members of the original Nexus. But given their outspoken nature at times, it would be surprising to see WWE reach out to them for this special.

Are you surprised that WWE is working on a Nexus documentary? Is this something you’ll go out of your way to watch? Let us know your thoughts by sounding off in the comments section below. 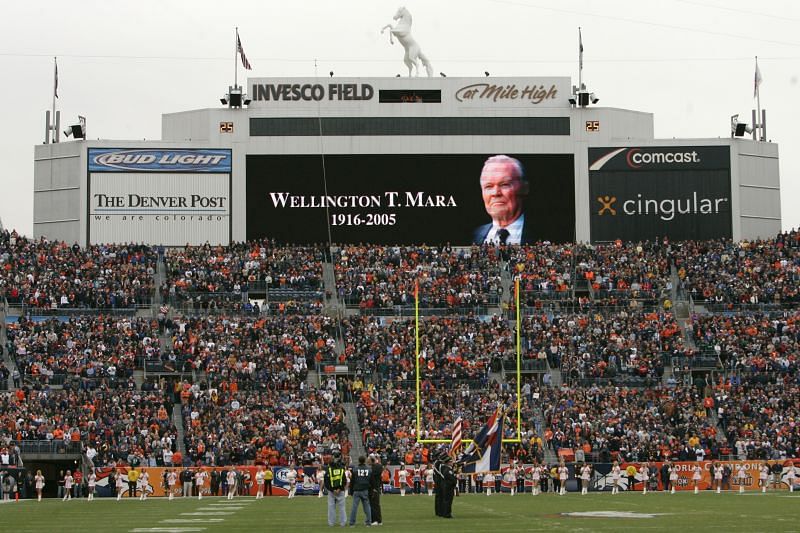 Who is Wellington Mara? How did he get his nickname “The Duke” on every NFL football? 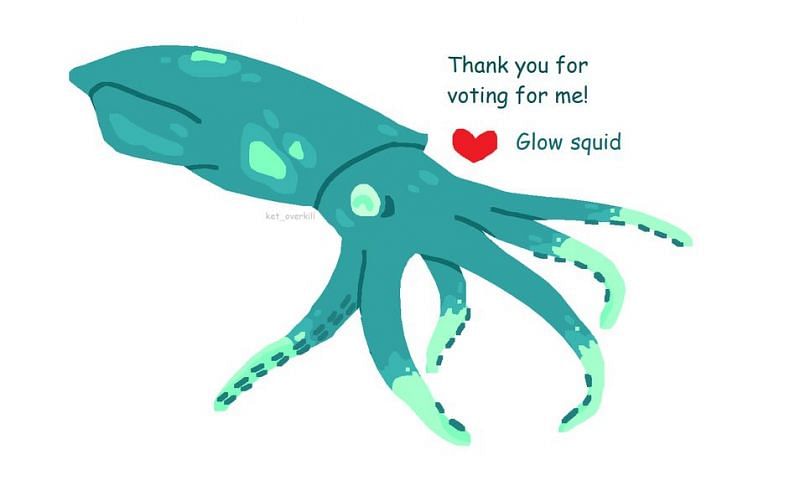 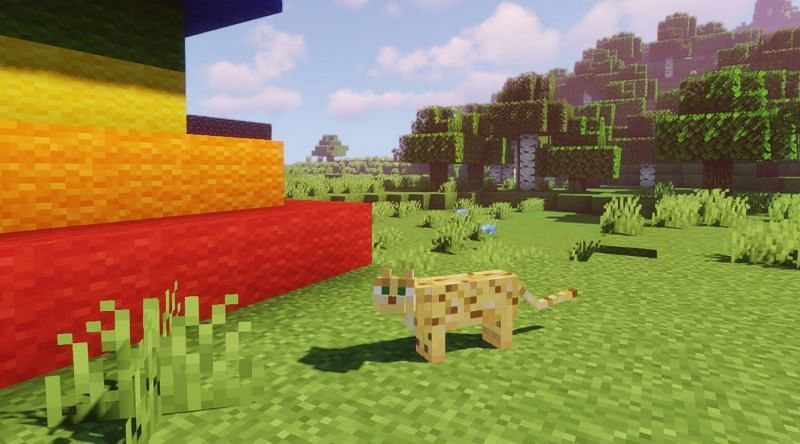 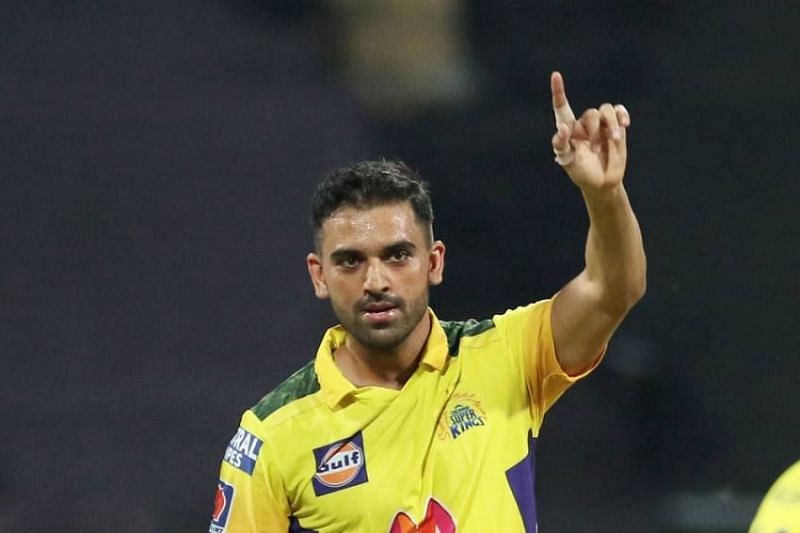 IPL 2021: “No protocol was breached” – Deepak Chahar on individuals testing positive for COVID-19 in the CSK camp