Top-quality full-backs are in short supply these days, and every top club seems to be after one.

Full-backs these days are proving to be superstar players for their respective clubs. Since the emergence of Liverpool’s Trent Alexander-Arnold and Andrew Robertson as a creative, attacking full-back duo, teams are looking for full-backs who provide thrust and impetus to their side.

West Ham United have been one of the best teams in the Premier League this season and Vladimir Coufal is one of their most underrated players.

However, Coufal has been an inspired signing for the Hammers. The right-back has impressed with his performances this season and has been a consistent presence for David Moyes’s side.

Coufal has made 33 league appearances this season, providing six assists. The 28-year old has to go down as one of the best signings of the 2020/21 Premier League season.

Trent Alexander-Arnold might not be enjoying his best season for Liverpool, but his performances across the season merit this position.

Liverpool are fourth in the league table with a game to go, and if they secure Champions League football it will be a positive end to what has been a dour season.

There are doubts as to whether England manager Gareth Southgate will include the right-back in his England squad for the Euros. While Alexander-Arnold has not been without his struggles, the 22-year old has put in some excellent performances in recent weeks.

Op-Ed: How to halt the criminalization of Israel 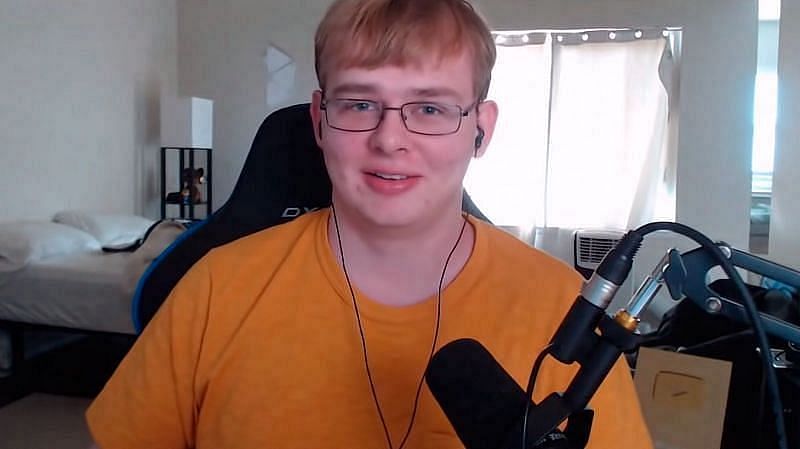 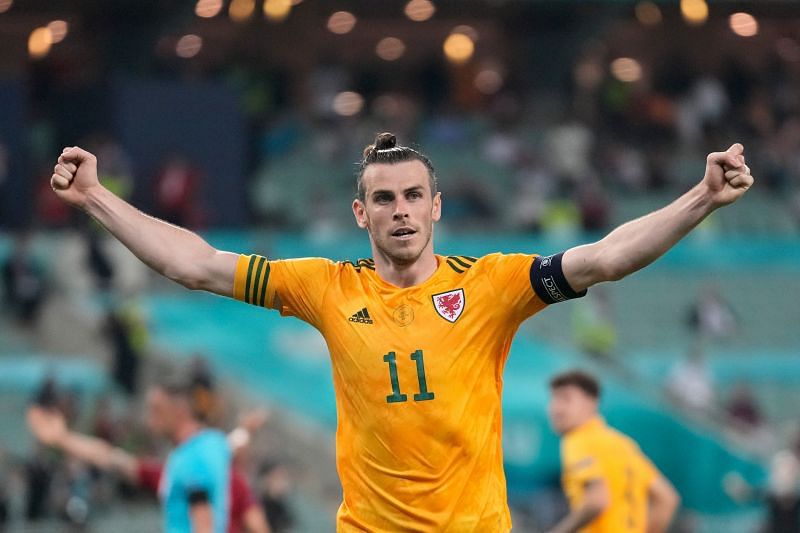 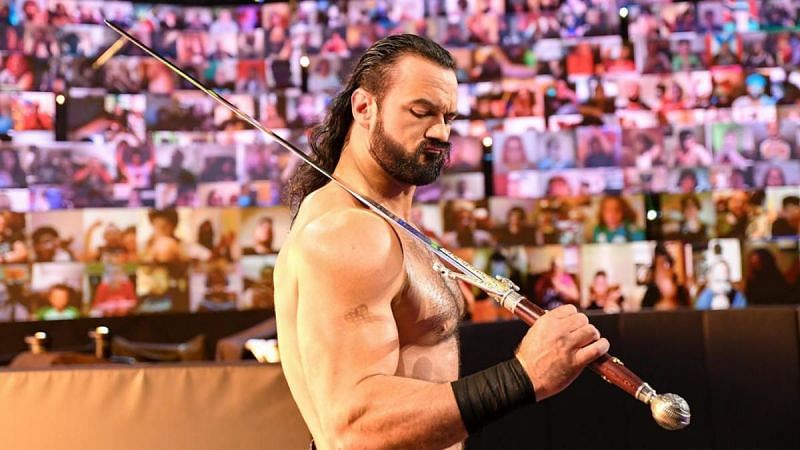 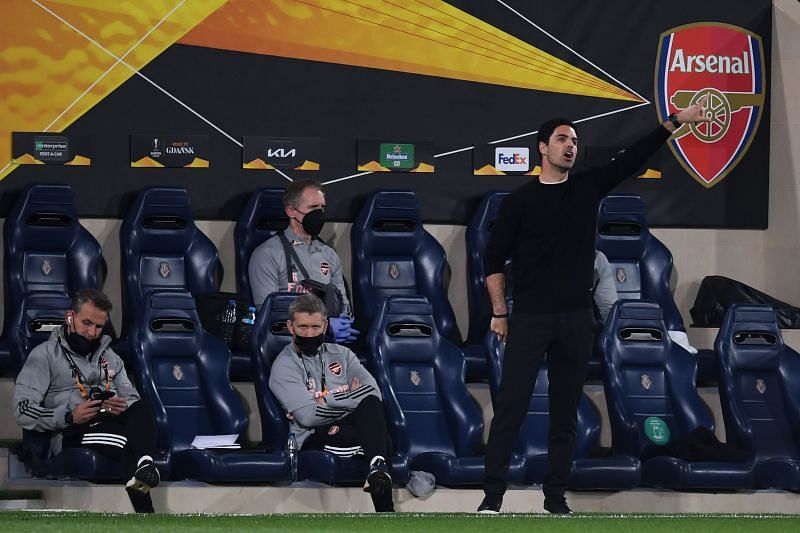