Juventus are interested in signing Arsenal right-back Hector Bellerin and could include Aaron Ramsey in a potential deal.

Bellerin has been linked with an exit from the Emirates this summer, and Juventus are hoping to take advantage of Arsenal’s lightness in the midfield department.

As per Sport, former Arsenal player Ramsey could be included in a swap deal in an attempt to sign Bellerin. Considering Arsenal’s lack of quality personnel in the midfield department, it could be a tough deal to turn down.

Really good deal for both clubs if it goes through

The Gunners will be without Martin Odegaard and Dani Ceballos next season as the two return to Real Madrid after their loan contract expires at the end of June.

Granit Xhaka has also been linked with a move away from the club, with AS Roma keen on his services this summer.

Although Aaron Ramsey is supremely talented, the Welshman has not had the best of spells at Juventus in his two-year stay there so far.

After joining Juventus from Arsenal on a free transfer, Ramsey made just 11 starts in his first full Serie A season, and finished the league campaign with just three goals.

Last season, he managed 13 starts and nine substitute appearances, but scored just two goals in the process. The Welshman was an unused substitute in the last five games of the season and, at 30, may not have too many years of top-flight football left in him.

Juventus will have to come up with a player-plus cash proposal for Bellerin, whose market value is a lot more than Ramsey’s at the moment.

Arsenal need to strengthen their squad this summer, and are expected to sell underperforming players like Bellerin to raise funds to do so.

The Gunners will hope to bounce back next season after their worst campaign in more than two decades.

Arsenal failed to secure European football last season, and that could have some serious repercussions in the transfer market.

Live: State of Origin arrives in Townsville for first time 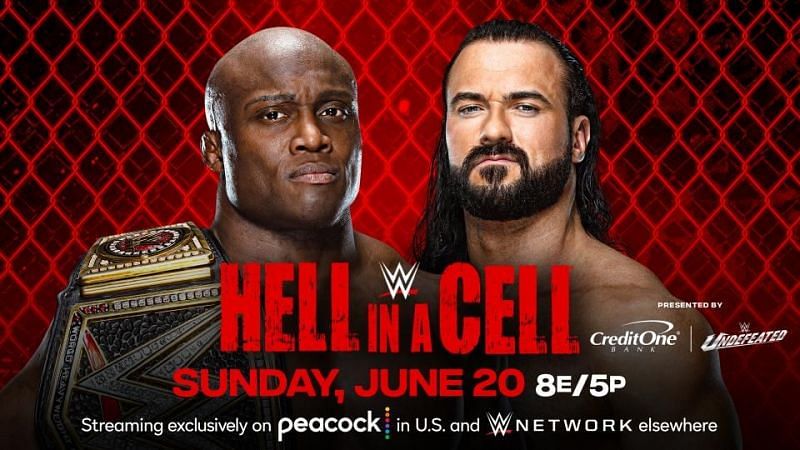 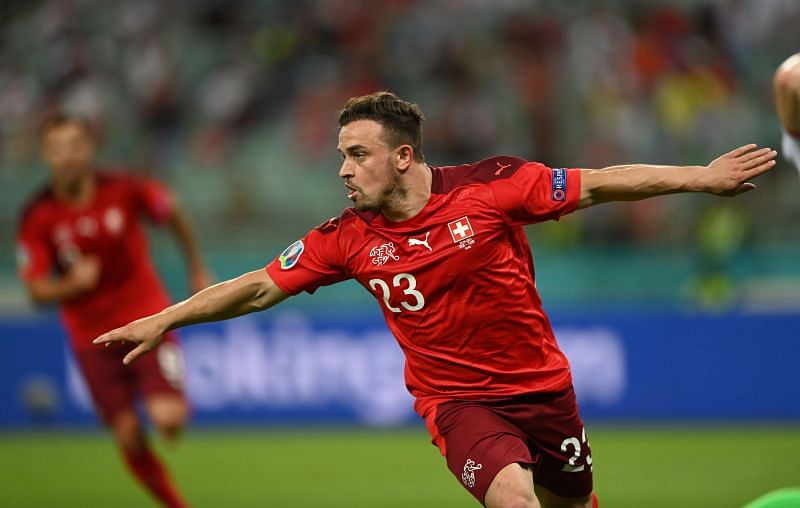 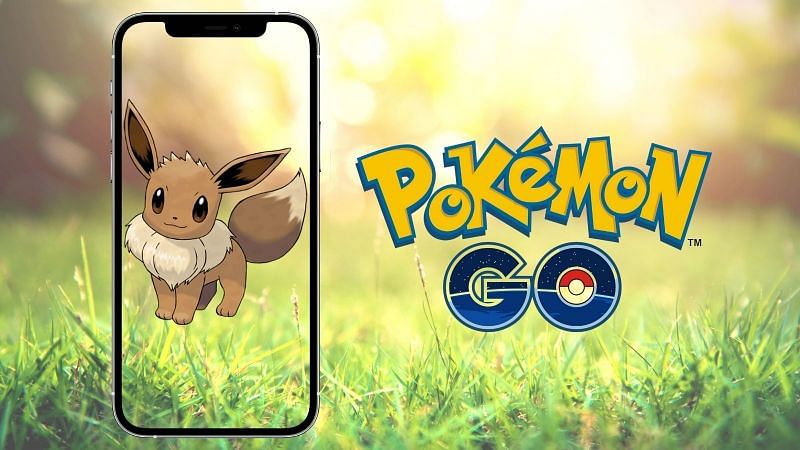 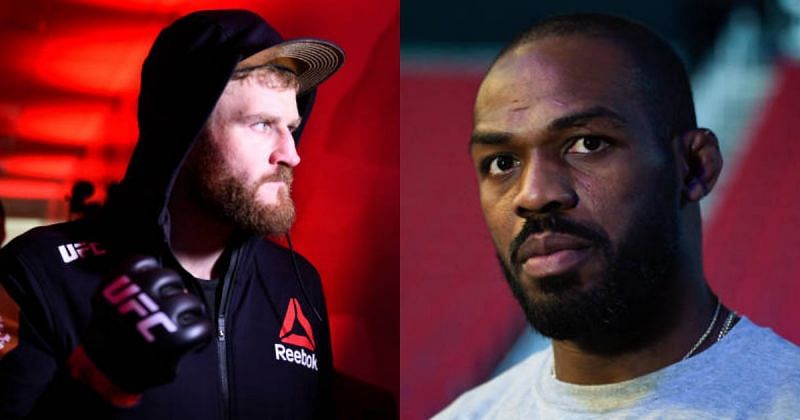